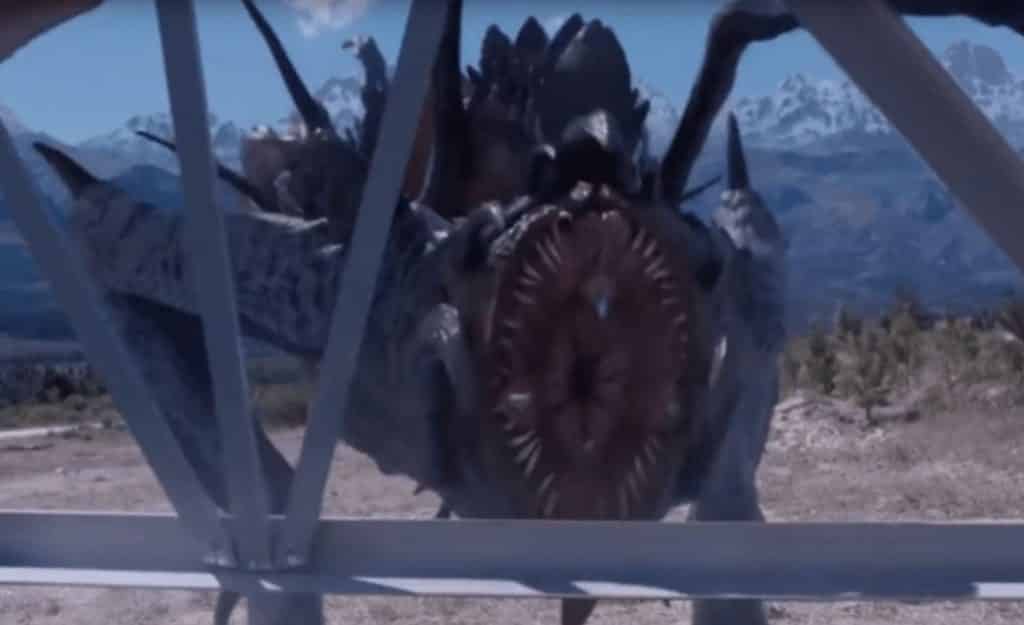 Only a few days have passed since we got our first look at the upcoming sixth film in the Tremors franchise, titled Tremors: A Cold Day in Hell. As you can likely assume from the title, the movie changes from the franchise’s usual desert locale and moves Burt Gummer and his son played by Jamie Kennedy into the arctic.

The film also sees a return from the creative team involved with Tremors 5, so if you weren’t a fan of that film this sequel may not be what you were hoping for. Luckily, of course, we’ll also be getting a television series based on the original Tremors with Kevin Bacon starring.

Overall, the trailer doesn’t look too bad. There’s plenty of gruesome monster action, and who doesn’t crack a smile when Burt blasts bullets into those Graboid pests? As far as cheap monster b-movie entertainment goes, you can’t go wrong.

Granted, it’s still a bit of a far cry from the original film. But in a world where monster movies like Tremors are nearly nonexistent, l’ll take it.

In the upcoming movie…

Burt Gummer and his son Travis are at a remote research station, where they must go up against Graboids that have been converted into living weapons.

Tremors: A Cold Day in Hell will premiere on home video formats this May.

What did you think of the trailer? Are you excited for the film? Or would you rather wait for Kevin Bacon’s upcoming Tremors series? Let us know in the comments section down below!