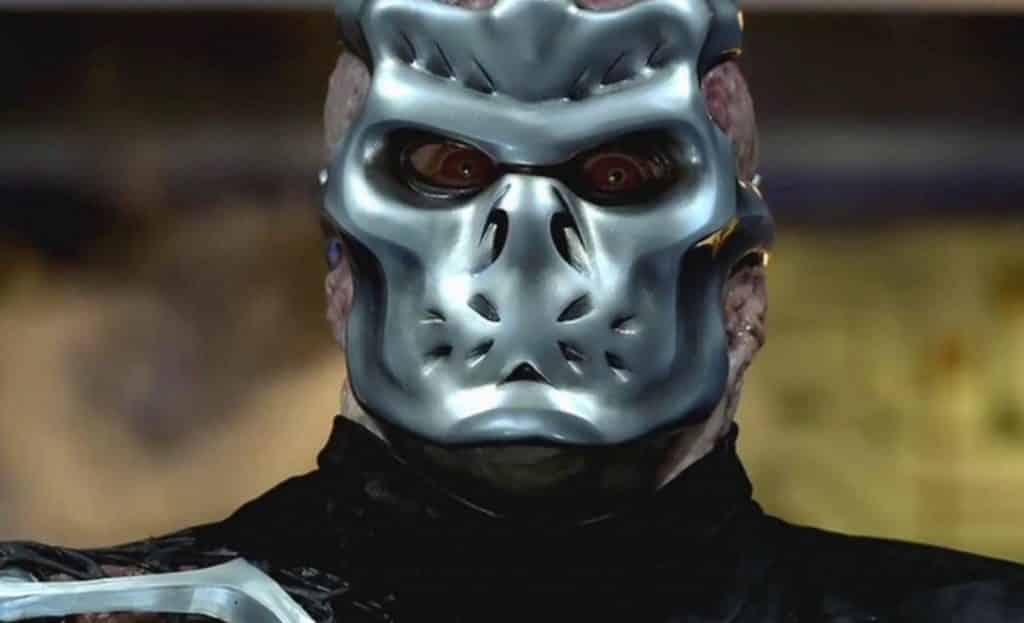 Jason X is only one of multiple black sheep in the Friday the 13th franchise. While some of the sequels are targeted for deceptively taking place mostly on boats, or following body-hopping worm demons, Jason X gets trashed for taking place in outer space.

Sure, it isn’t the first thing you think would get made when watching the original 1980 film starring Betsy Palmer – but I’ll give the filmmakers props for trying to come up with something different. Granted, all the fans really wanted was some continuity and to revisit the franchise’s roots, but at least they managed to bring Kane Hodder back from the past two installments.

Interestingly, Kane Hodder recently spoke with We Got This Covered about the film. And, like a lot of fans at the time of the film’s initial announcement, he thought it was a joke.

Hodder explained, however, that Jason would still be the same Jason even in space.

“So, I was a little hesitant about the idea, but I thought it really doesn’t matter where Jason is as long as he’s consistent with what’s he’s always been. So, I figured I’m in space, but I’m still gonna be the same character: Brutally violent to everyone within reach and it’ll just be the setting that’s different. That’s how I approached it. It was an interesting movie, different ideas and stuff, of course. The Uber Jason look was pretty good.”

Personally, Jason X wasn’t that bad of an installment. Aside from retaining Kane Hodder as Jason Voorhees, they actually did their best to recreate and include other elements from the franchise’s past. The biggest issue with the film is that it has a cheesy, early 2000’s tone that plenty of horror films around the time period suffered from. This included the follow-up Freddy vs. Jason. And for a franchise that’s best known for its 1980’s flair, maybe setting it in space with Drowning Pool on the official soundtrack wasn’t the best idea.

How do you feel about Jason X? Do you think it’s an underrated installment for the franchise, or an unforgivable act of betrayal to the fans? Tell us your thoughts in the comments!