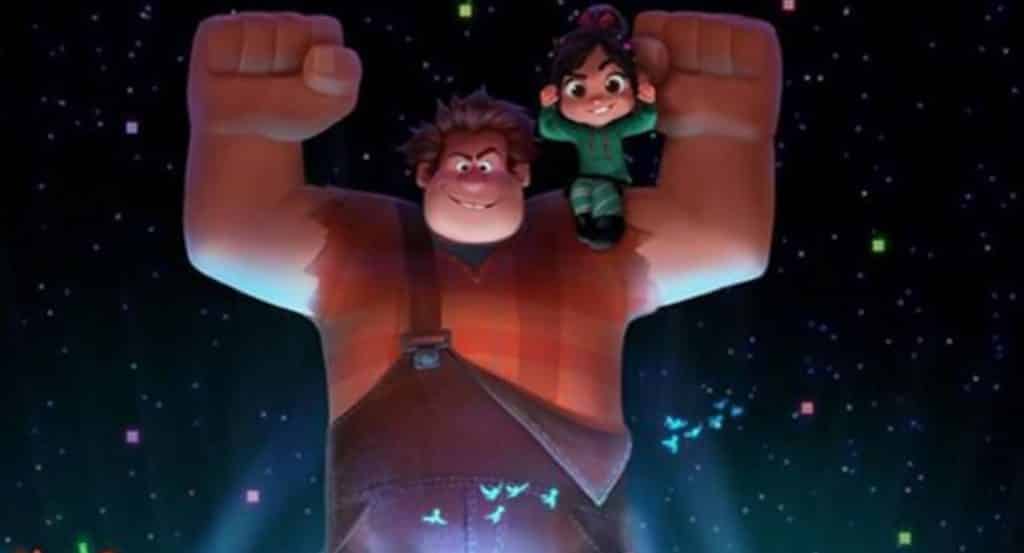 Following the success of 2012’s Wreck-It Ralph, Disney is bringing us a new animated adventure, in Ralph Breaks the Internet: Wreck-It Ralph 2. Ralph, a video game villain turned hero, is jumping from the arcade to the world wide web.

Trying to help his friend, Vanellope von Schweetz, Ralph and she make the dangerous journey to the internet. It seems that Sugar Rush, the game Vanellope lives in, is in a perilous state because of a missing chip. The internet is the only place they can find the vital part.

But Ralph and Vanellope can’t do it alone. They’ll need the help of the “netizens” – the inhabitants of the net – to retrieve the chip and make it back to their respective pixelated homelands.

Along the way, the two will encounter for the first time the things that make the internet both awesome and horrible. A wealth of information, pop-ups, cat videos, spam, and of course, games galore.

They’ll be voicing a slew of well known Disney characters, such as Rapunzel, Moana, Merida, Anna and Elsa, Mulan, Tiana, Ariel, and more. How these characters will come into play remains to be seen. But this looks to be a fun family film with something for everyone.

Do you plan to see the movie? What are your thoughts on the original? Tell us in the comments!