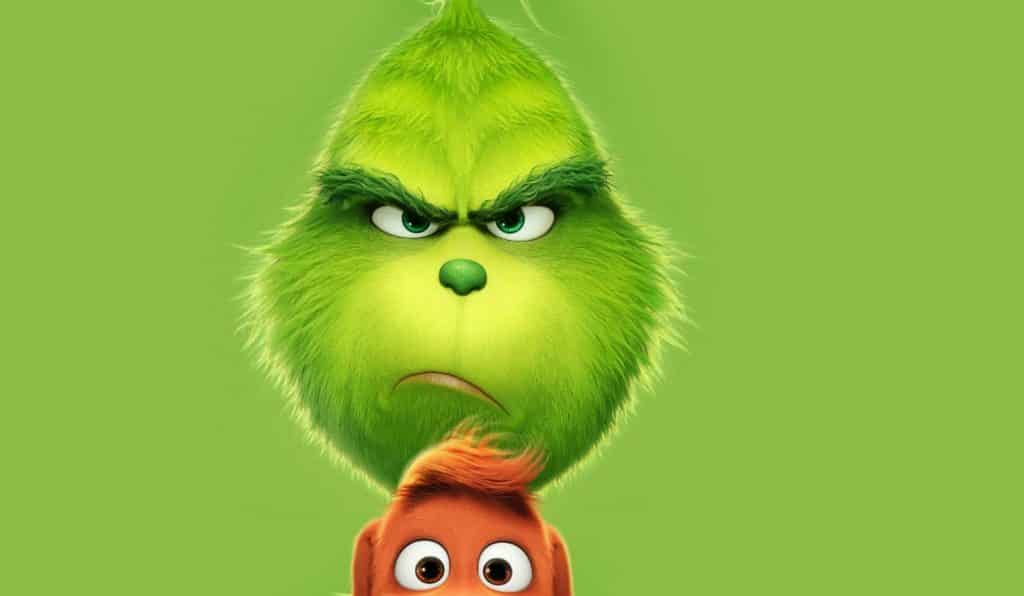 Okay, it’s time for another one of James’ Cinematic Confessions – I quite liked 2000’s How the Grinch stole Christmas and Jim Carrey’s portrayal. I know, I know – I’m just the worst. But still, I get why people weren’t as on board and likely why the upcoming reboot, The Grinch, has instead opted for a CGI approach, the trailer for which debuted earlier today. Read on to check it out.

This time around, Dr Seuss’ grumpy hero will be portrayed by Doctor Strange actor, Benedict Cumberbatch, who seems to be channeling his inner Alan Rickman a couple of times in the trailer. The trailer itself doesn’t offer up much but it does give us a good look at the character and the world of Whoville itself.

The trailer features a couple of good laughs whilst demonstrating just how Grinchy the titular character is. It doesn’t give us a great deal of plot, but at this point, everybody and their dog knows the story so it would be fairly redundant.

The trailer definitely looks like it should be a hit with younger people by appealing to the Despicable Me audience. I can’t help but feel as though the character doesn’t seem nearly as cruel as Jim Carrey‘s take on the character. I still get a chuckle out of his to-do list scene, wherein he reveals his plans to ‘solve world hunger’ before adding that he won’t tell anyone.

Besides Cumberbatch, no other voice cast has been confirmed, so hopefully we should have a casting announcement for the rest of the Who’s in the near future. You can check out the synopsis below.

Academy Award® nominee Benedict Cumberbatch lends his voice to the infamous Grinch, who lives a solitary life inside a cave on Mt. Crumpet with only his loyal dog, Max, for company. With a cave rigged with inventions and contraptions for his day-to-day needs, the Grinch only sees his neighbors in Who-ville when he runs out of food.

Each year at Christmas they disrupt his tranquil solitude with their increasingly bigger, brighter and louder celebrations. When the Whos declare they are going to make Christmas three times bigger this year, the Grinch realizes there is only one way for him to gain some peace and quiet: he must steal Christmas. To do so, he decides he will pose as Santa Claus on Christmas Eve, even going so far as to trap a lackadaisical misfit reindeer to pull his sleigh.

Meanwhile, down in Who-ville, Cindy-Lou Who—a young girl overflowing with holiday cheer—plots with her gang of friends to trap Santa Claus as he makes his Christmas Eve rounds so that she can thank him for help for her overworked single mother. As Christmas approaches, however, her good-natured scheme threatens to collide with the Grinch’s more nefarious one. Will Cindy-Lou achieve her goal of finally meeting Santa Claus? Will the Grinch succeed in silencing the Whos’ holiday cheer once and for all?

The Grinch is set to hit theatres November 9th.

What do you think? Will you be checking this out? Do you like Cumberbatch in the role? Let us know below!

Continue Reading
You may also like...
Related Topics:Benedict Cumberbatch, the grinch

New ‘Avengers: Infinity War’ Images Include Thanos Throwing A Moon
What Critics Are Saying About ‘The Strangers: Prey At Night’
Advertisement
To Top