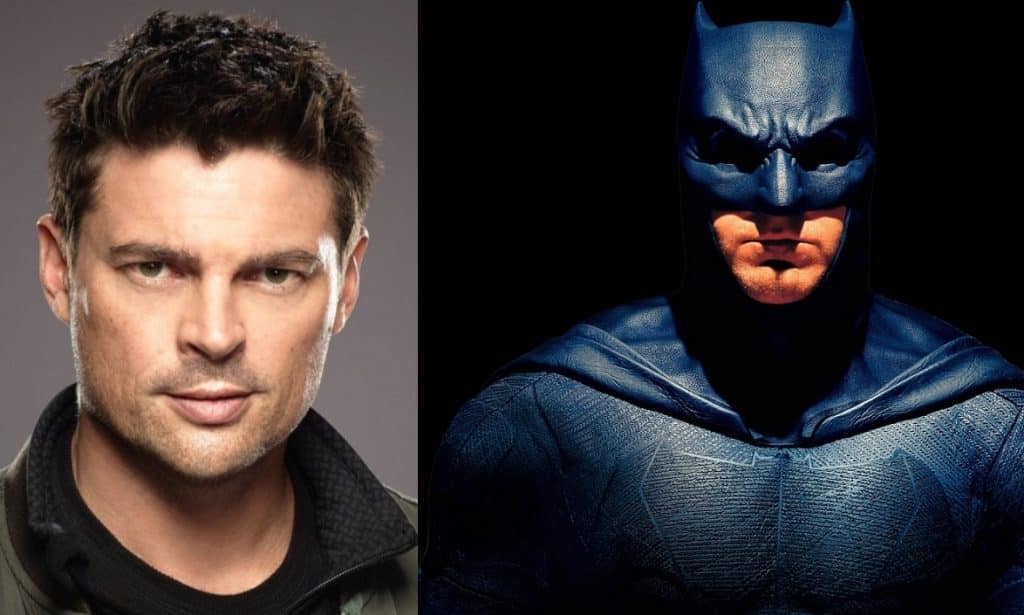 For months now, rumors have been swirling that Ben Affleck is on the verge of vacating the role of Batman in the DCEU. Both Batman v Superman: Dawn of Justice and Justice League were given a lukewarm reception by critics and audiences, and it seems that the tepid response has quelled his interest in the role going forward.

Batman, needless to say, is the lynchpin of the entire DCEU. It’s not like they can just write him out. So if Affleck decides to bow out, what will DC film executives do to fill his shoes? Several actors have been mentioned, but none of them seem quite right. Now, however, we’ve finally found the perfect fancasting. This one needs to come true.

If you’ve seen Dredd, Star Trek, Lord of the Rings, or RED (and if you haven’t, go home, you’re fired), then you’re familiar with the work of one extraordinary Kiwi. Karl Urban has the talent, the look, the acting chops, and the genuine interest and dedication needed for this role. (I have to admit my bias here; he’s my favorite actor, and has been my choice to play Batman since long before Affleck was ever cast.)

But I’m not the only one who thinks Urban is the perfect fit. Fan support for the casting is gaining steam online – so much so that JoBlo asked him about the possibility in a new interview. Urban was apparently heretofore unaware of the idea, but seemed quite flattered by it. Here is his response:

“Oh, really? Wow! I don’t know. I haven’t really contemplated that. Usually the way the process works for me is I get sent projects, sent scripts and I read them, meet with thefilmmakers and really on that basis choose to get involved. As far as Batman goes, I guess my favorite Batman movie was The Dark Knight. Chris Nolan is just an extraordinary director and I thought Christian Bale was a fantastic Batman and obviously with such talent like Heath Ledger that was the perfect comic book movie right there. So, I don’t know, I’m open to any and all opportunities.”

Urban has a ton of points working in his favor. Thanks to Dredd, he knows how to carry an action-packed comic book film as its main star. However, he’s also comfortable stepping back and being part of a great ensemble, as evidenced in films like the Star Trek and Lord of the Rings series. These also show that he has the dedication to be involved with a film universe long-term.

He’s also got the right look and persona for the part. Tall, dark, and handsome? Check. Brooding and mysterious? Check. Able to carry off kick-ass action scenes as if he was born to be a stuntman? Check.

But perhaps the best quality Urban possesses here is his genuine fandom. He’s a huge geek who dedicates himself 110% to his genre work. Whether he’s playing legendary characters like Judge Dredd or Bones McCoy, or newer, previously unheard of roles, it’s his real excitement at being part of bringing them to life that seems to bring out the best in his performances.

We at ScreenGeek are 5000% behind this idea, and hope to see it come true. What do you think of the possibility of Karl Urban stepping into Bruce Wayne’s shoes? Tell us in the comments!

Continue Reading
You may also like...
Related Topics:Batman, Karl Urban