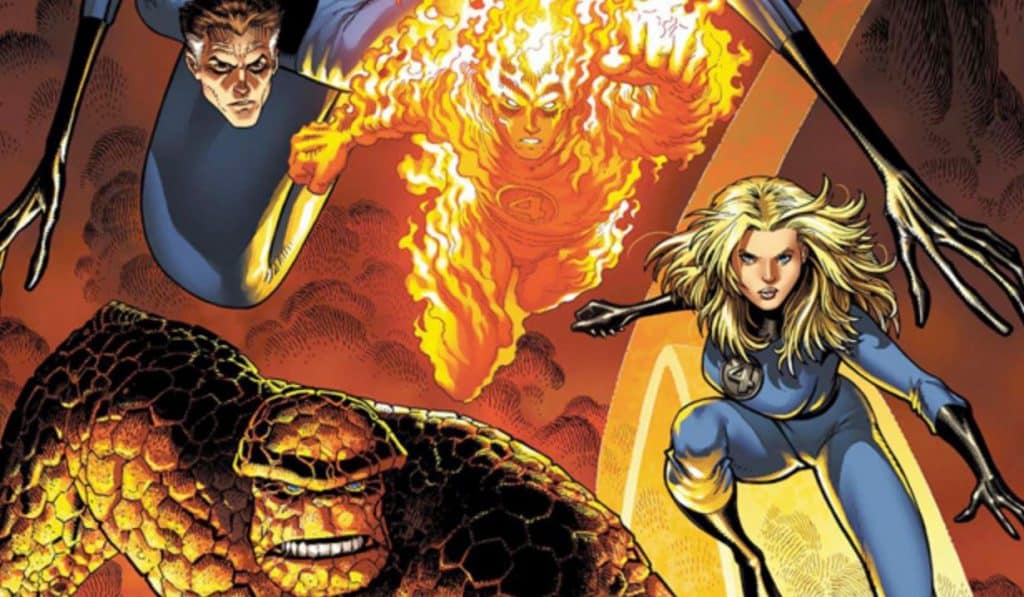 Spoiler alert for Fantastic Four Two-In-One comic series up to #4!

The latest issue of Marvel Two-In-One with The Fantastic Four has a preview floating about showcasing Benjamin Grimm (The Thing) and Johnny Storm (The Human Torch) wearing some snazzy new outfits. Most comic book fans know of the Fantastic Four even with their lack of appearances in the MCU in the last few years due to their rights residing with 20th Century Fox.

Marvel Two-In-One not only brought us new information on the not so dead Reed and Sue, but also brought light to how the fantastic fours powers work when it comes to the other heroes. They have to travel the Multiverse in search of their family or else their powers will continue to fade and cease to exist. It seems that without being together they weaken and with Reed and Sue rebuilding the Multiverse after presuming to be dead, it is time for them to take to the search.

With this new adventure on the way, the comic series spiffed things up with not only an amazing story line but new costumes. The bright new outfits seem to be the right choice for the travelers featuring a jacket like style and slight hints of blue to throw back to the original Fantastic Four. The number 4 is still very prominent, which shows us that no matter what they still believe in themselves and the style seems to suit their new mission ahead. 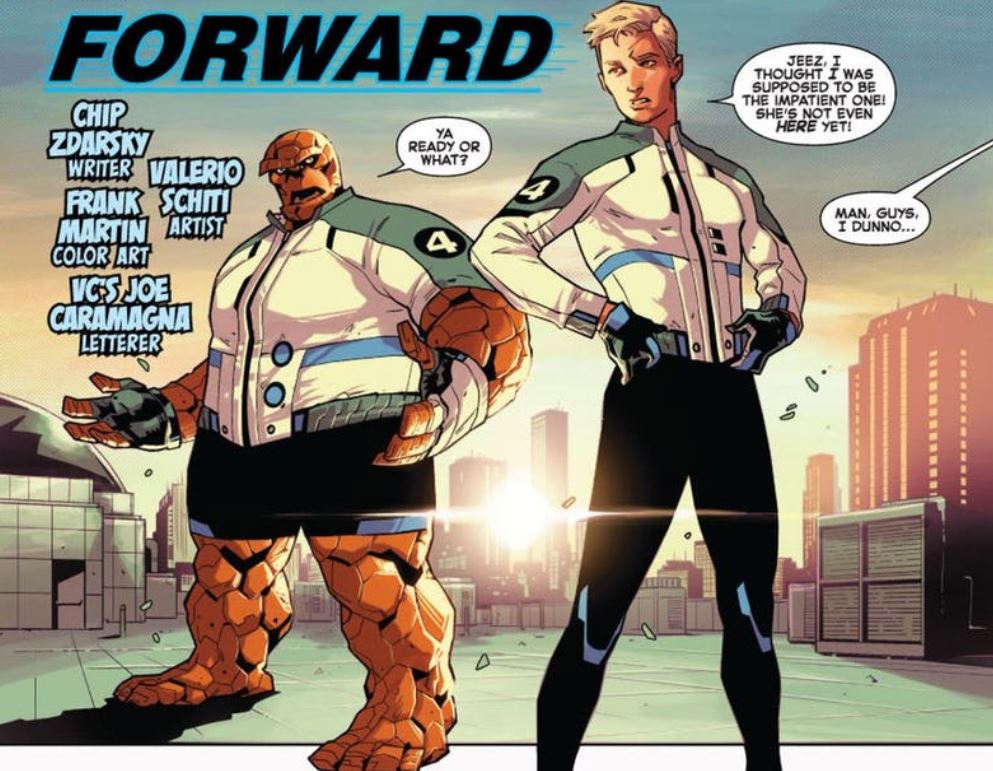 We have seen many costume changes over the last few years and none have stuck – so we cannot say for sure if this new look will be permanent when they reunite with the missing team members. For the time being, it is interesting to see them in such spiffy new outfits and most likely we will see them back in their old look at some point in the future of Marvel Comics.

What do you think of the most recent costume change? Are you following the Two-In-One comic? Be sure to tell us what you think in the comments!