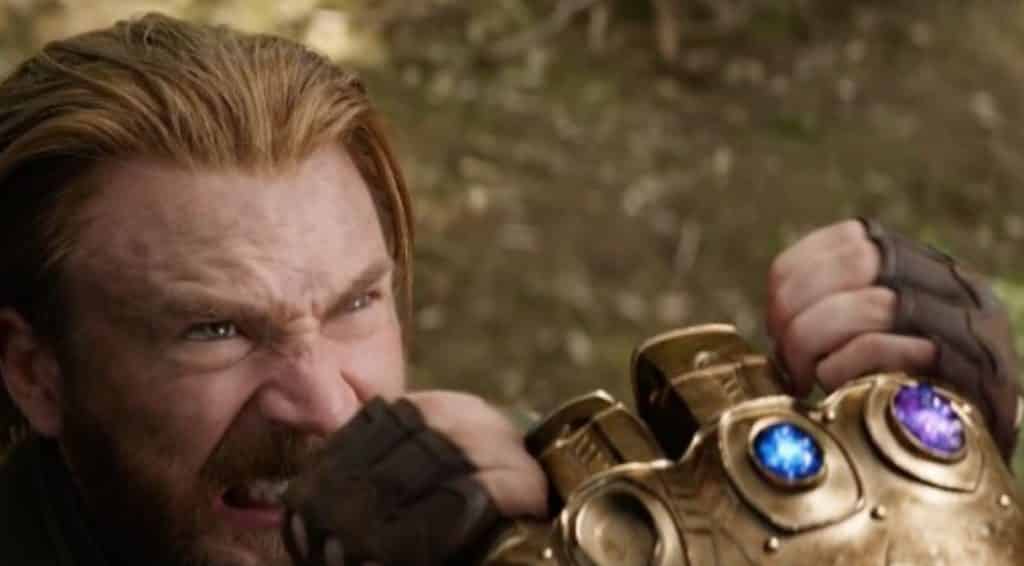 The final trailer for Avengers: Infinity War dropped today. And holy biscuits, it’s incredible. It’s hard to believe that so much awesome can be packed into a single film, but it looks like that’s exactly what Marvel has managed to do.

Without further delay, let’s break down the five most fangasm-inducing shots.

5. Thanos Dropping the Gems Into the Infinity Gauntlet

We all knew it was coming, I suppose. After all, he wouldn’t be much of a threat without the complete set of Infinity Stones. But actually *seeing* them placed into the Gauntlet, one by one, lighting up with their respective powers? If you’ve read the comics, this moment gave you some serious chills. We’ve been waiting decades to see this happen. 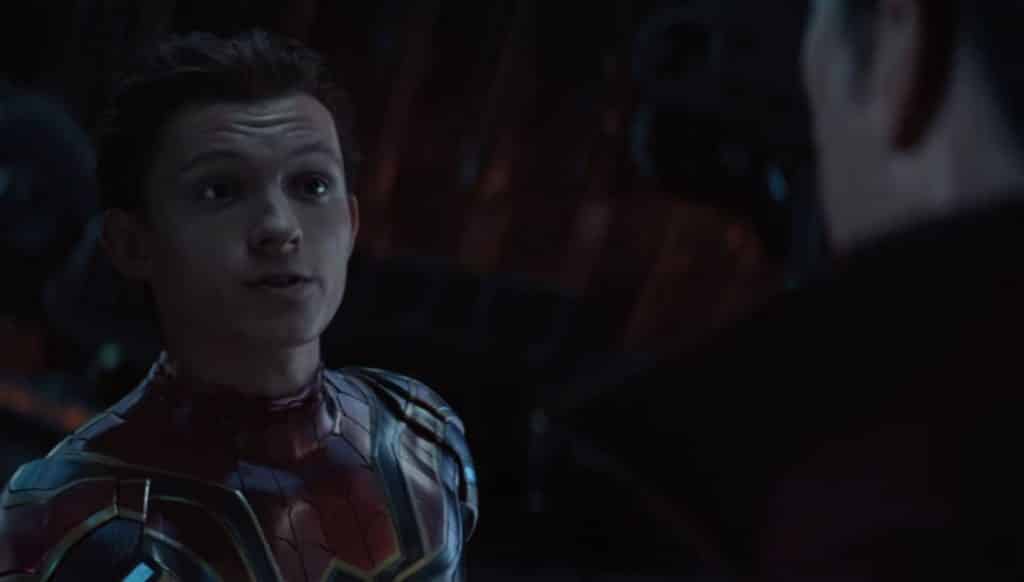 The quick-witted teenager and the dour, dry doctor have nothing in common, except perhaps genius intellect. But when immature snark meets stone-cold seriousness, all I can really think is, Who’s going to become exasperated with the other first? This is sure to be a very entertaining interaction. 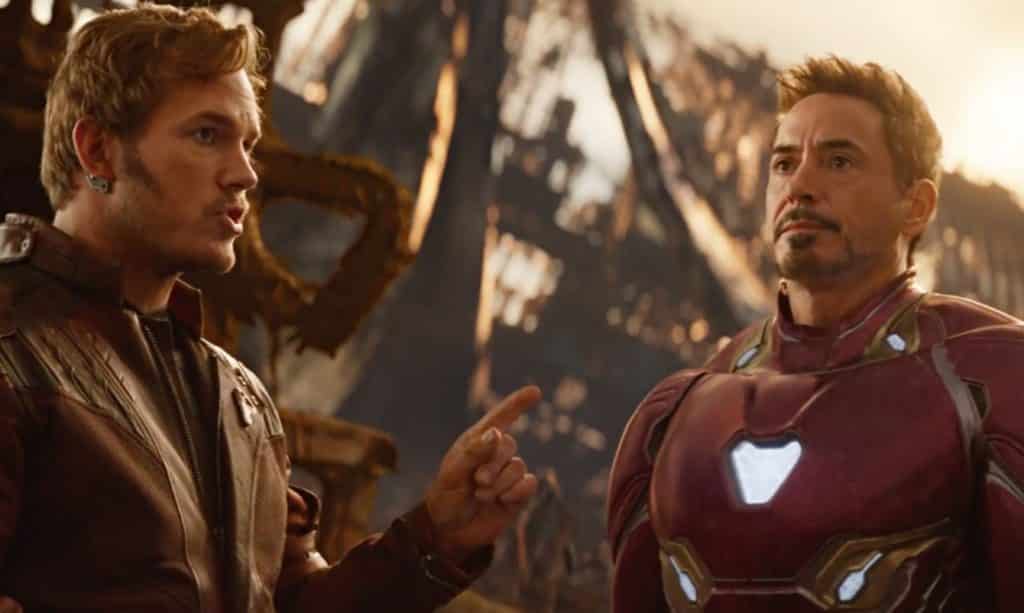 We’ve been waiting a few years now for this meeting. The sarcastic jackass levels are going to be off the charts. Will one of them be able to out-snark the other? And what will happen if Rocket joins the fray? Only time will tell. One thing’s for sure: this scene will provide some much needed levity in the midst of a very dark plot.

2. The Huge Battle Scene in Wakanda 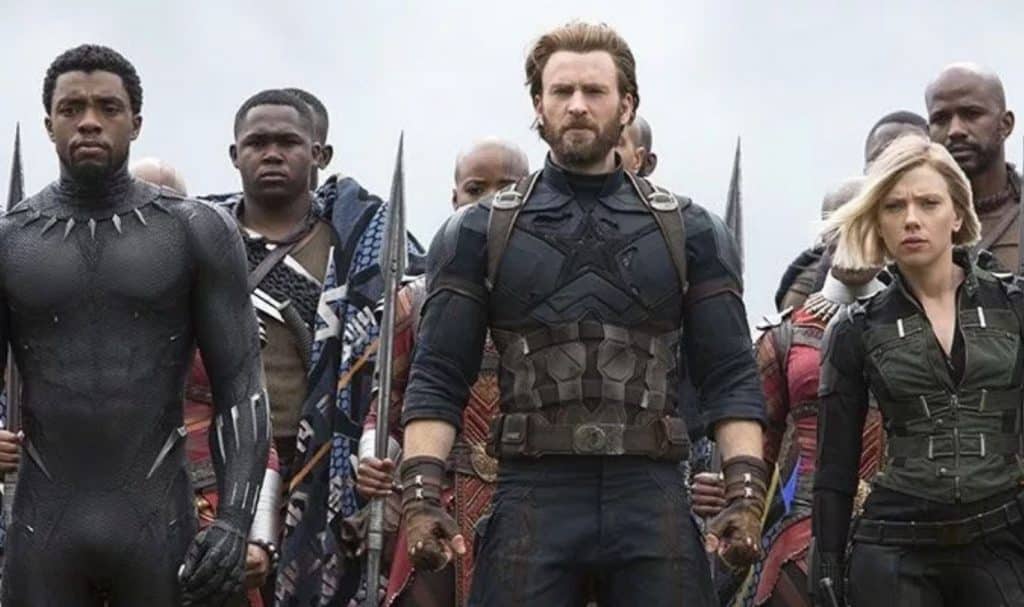 We saw parts of it in the previous trailer. But the more they reveal, the more epic it gets. The close-ups of each hero steeling themselves for the fight, followed by the panned-out shot of literally *everyone* fighting tooth and nail is just incredible. Who will survive? And what will be left of the Avengers – and earth – when it’s over? 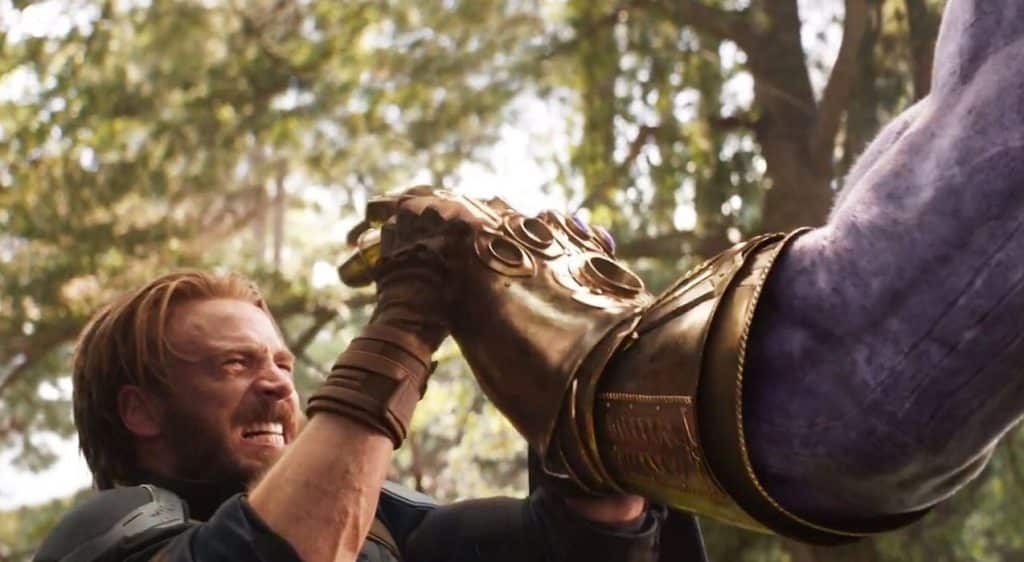 Probably the most breathtaking, sphincter-puckering scene revealed from the film is the shot of the erstwhile Captain America engaged in hand-to-hand combat with a Gauntlet-wielding Titan. He must be crazy, right? No one can defeat the power of the Infinity Stones. And yet, he’s hanging in there. Thanos had no idea he was dealing with a super soldier. Not to mention a truly good man, who will do anything necessary to defeat evil. Will he pay the ultimate price for victory?

What did you think of these scenes? Did we leave out your favorite part of the trailer? If so, tell us in the comments!