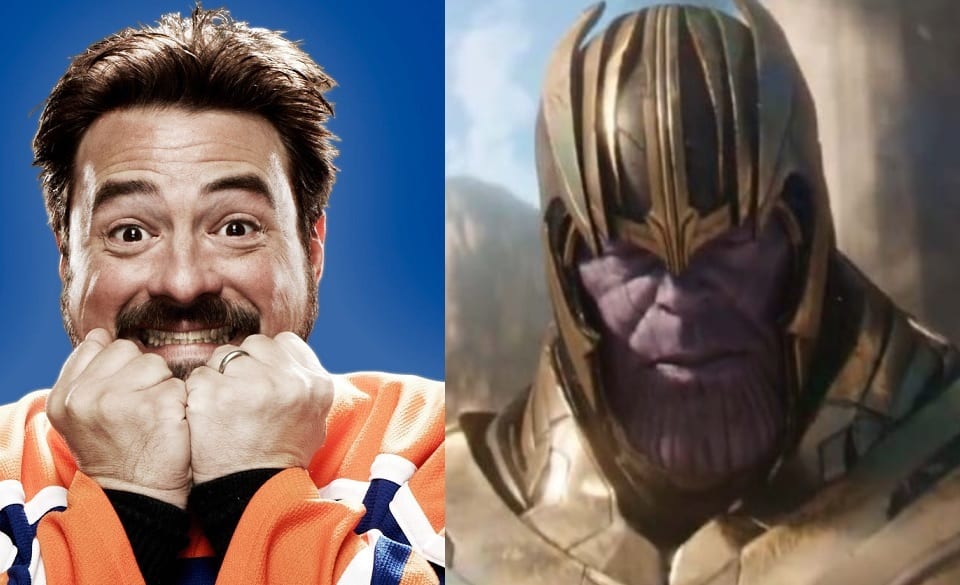 One of the most famous comic fans out there, Kevin Smith, recently suffered a major heart attack leaving his fans in shock and holding remorse for him. Even after such a huge event, it seems he is still in great spirits and has his humor close to his heart with his most recent review of the up coming Avengers: Infinity War movie trailer!

On Smith’s Twitter he let a few jokes slip as he also illustrated how excited he was for the upcoming flick, and although he seems to be in good spirits some of his fans still hold onto love and hopes that he will do better.

This film is why I survived my heart attack. I refuse to die til I see @Avengers. In fact, anticipation for all of these flicks might keep me alive for decades. I will accept eternity only if/when the most important Kevin in the world (Kevin Faige) is done making @Marvel movies. https://t.co/mm38mzSW5G

Of course, a lot of people found this to be right up his ally and others found it to be in poor taste but who is to say how Smith should act after such a hard time in his life.

Clearly Smith is looking forward to this upcoming movie and of course any and all Marvel movies headed our way. Smith is well known in the movie industry for his movies such as Clerks and his time spent on the Comic Book Men which shows his dedication to all things nerd. Most fans look forward to how he thinks and feels of new Marvel releases and it will be great to know what he thinks after he is able to watch the Infinity War movie.

For now we pass along well wishes for the comic book fan and hope that he is able to make a full recovery and is around for many more Marvel movies in the future. For those of us who have not had to suffer through such a near death experience, we can also stand along side with him in our excitement for the work of Kevin Feige and the Marvel Cinematic Universe.

How do you feel about Kevin Smiths response? How do you feel of this upcoming flick, is the hype too much? Be sure to tell us what you think in the ScreenGeek comments as well as on Facebook!