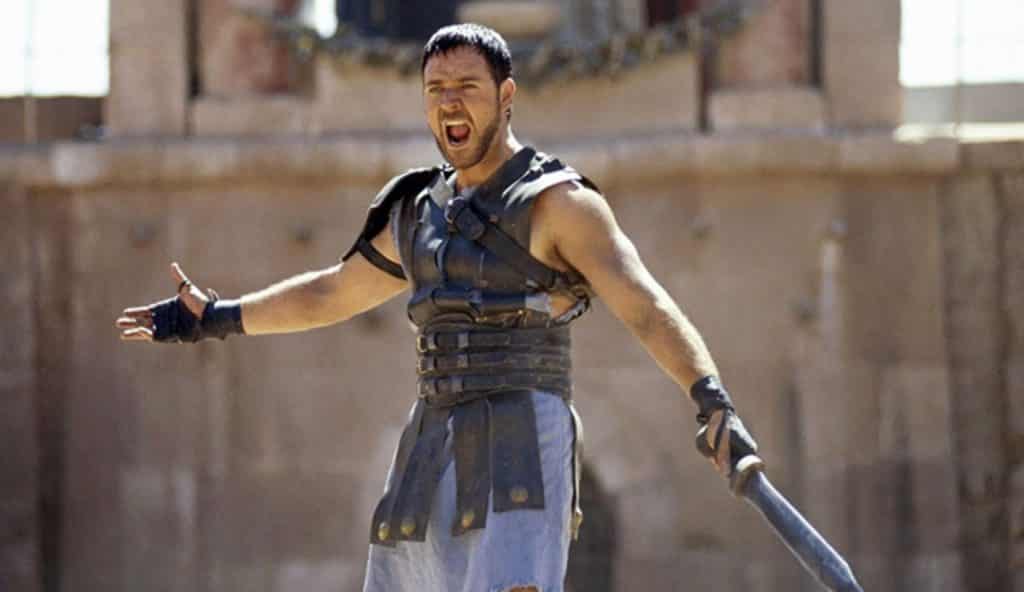 Marriage can be a pricey thing, whether it’s for the Engagement ring, the dress or even the copious amount of alcohol consumed by drunken relatives and jealous bridesmaids it’s going to a be big hit to the bank account. But sadly, a divorce can often cost just as much, especially when you’re one of the highest paid actors in the world. This is exactly what happened to Man of Steel actor, Russell Crowe, who has recently got about raising funds for his recent divorce to Danielle Spencer in a rather unique way.

After the finalization of his divorce back in December, The Daily Mail reported that Crowe had to pay ex-wife Spencer upwards of $20 Million. How is he looking to foot this substantial bill? By hosting an auction of his goods of course!

Crowe has opened a public auction with Sotheby’s in Australia titled “Russell Crowe: The Art Of Divorce”, selling props and costumes from many of his films, including Gladiator, Master & Commander and Cinderella Man with some going for as much as $30,000. You can check out the press release for the auction below.

A selection of major works from the private collection of Russell Crowe will be auctioned by Sotheby’s Australia on 7 April 2018. A date of particular significance as both the actor’s birthday and wedding anniversary.

The sale represents the dispersal of a highly personal collection that was assembled by Crowe over many years, including those shared with his former wife, Danielle Spencer.

It’s certainly an interesting choice for Crowe to hold the auction on his anniversary, but it seems as though he holds no ill-will towards his ex-wife and doesn’t really want to get divorced, revealing he has ‘loved Danielle Spencer since 1989; that’s never going to change.’

Hopefully Crowe manages to make enough money to pay off his debts. It’s just a shame it came to this.

What do you think? Are you going to pick up any merchandise? Do you think he will make enough? Let us know below.