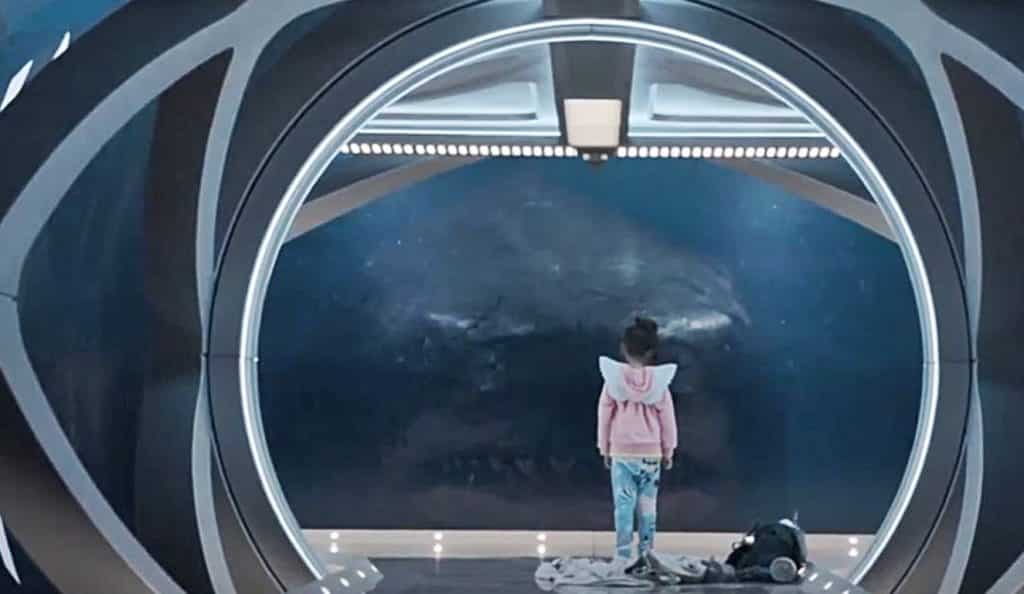 The Meg is a highly anticipated movie about a giant shark that definitely already has people talking. The film stars Jason Statham and is based on the popular book of the same name. The trailer should be what fans have been hoping for, as we finally get a good look at that giant shark we mentioned – and that we’ve seen teased for some time now.

What did you think of the trailer? Was it everything you’d hoped it would be? Will you be watching the movie when it hits theaters? Be sure to tell us your thoughts in the comments!

Continue Reading
You may also like...
Related Topics:The Meg

Anti-Disney Group Plans To Sabotage ‘Avengers: Infinity War’ And ‘Solo: A Star Wars Story’ Ratings
First Look At The Cast Of ‘The Chilling Adventures of Sabrina’
Advertisement
Advertisement
To Top