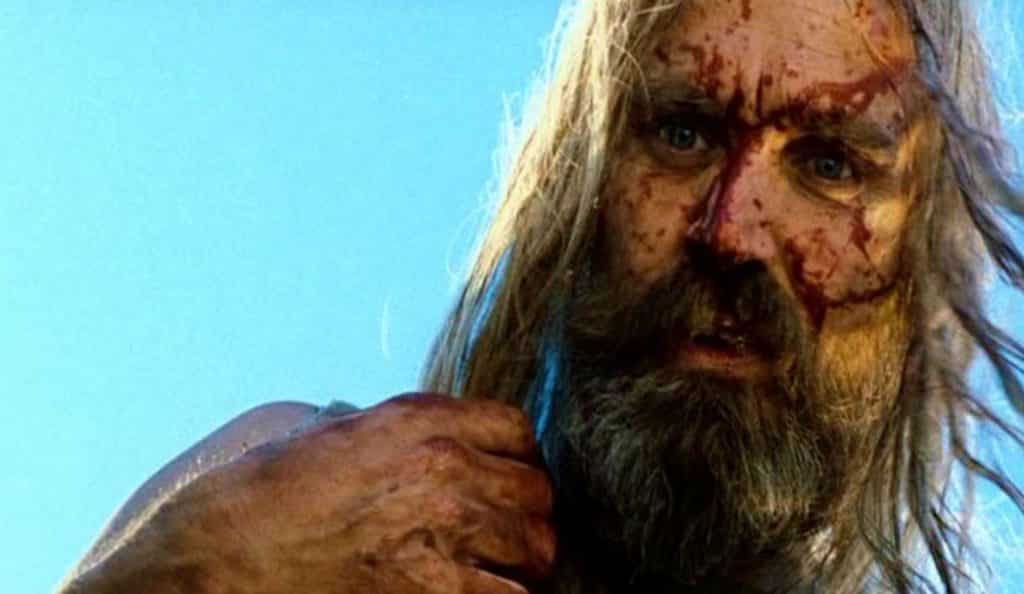 3 From Hell, the latest entry in Rob Zombie’s most iconic franchise which started with House of 1000 Corpses, is finally in the can. It seems like the movie really hit the fast track when it was first rumored to be in the works, and throughout all the casting announcements each one seemed like a dream come true. Now it seems like Otis Driftwood actor Bill Moseley has some new praise for the film.

Moseley began by explaining how exhausted he was after putting so much work into the movie; and that he’s also very happy with the results. He also explains how the movie will blow fans’ minds, and that’s enough to get anyone excited.

“Exhausted but happy, Rob Zombie masterpiece, 3 from Hell, in the proverbial can(nowadays I guess it’s in the hard drive). Great time last night, got all the shots we needed before we picture wrapped on the Valuzat movie ranch in dear old Santa Clarita, and now the trucks are packed and rolling, the actors all changed out of their wardrobe & makeup and off to new adventures, the sun’s up and I’m heading down the highway, my spirit animals, the Doobie Brothers, filling my head and heart with enough rhythm and cheer to get me back home to Los Angeles. It’ll probably hit me in a day or two what we did, the enormity, the intensity, but meanwhile, I’m going to eat a lot, sleep a lot, brush em like crazy (Beach Boys lyric).

One thing I can say, when this movie comes out, your guys’s mindsies are gonna be big time blown! Thanks for your thoughts & prayers (haha), Otis D.”

It certainly does sound promising, and one can only imagine what zany horrors await the Firefly family and their victims. At least we have an idea of the fantastic surrounding cast. Aside from returning cast members Bill Moseley, Sheri Moon Zombie, and Sid Haig, there’s plenty of other genre veterans. We’ll get to see Austin Stoker, Dee Wallace, Jeff Daniel Phillips, Dot-Marie Jones, and Tom Papa.

There still isn’t any official release date or plot synopsis, but stay tuned for more information as we have it.

Are you excited for Rob Zombie’s 3 From Hell? Let us know in the comments section down below!

‘The Predator’ Reshoots Apparently Changed Most Of The Third Act
Why MCU Fans Need To Be Emotionally Ready For ‘Avengers: Infinity War’
Advertisement
Advertisement
To Top