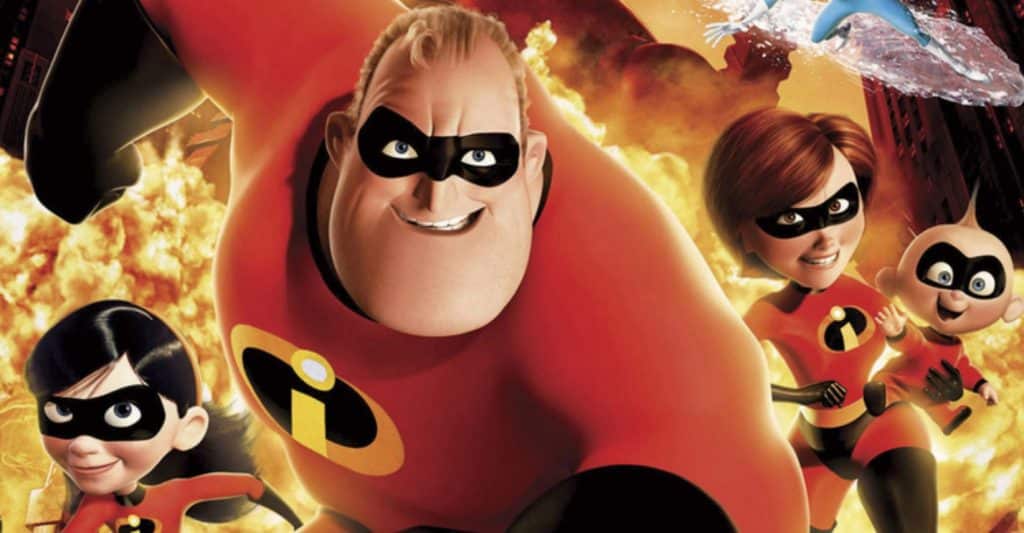 One of the more anticipated animated films in recent memory would have to be Incredibles 2. The first film came out in 2004, and fans have eagerly been awaiting a sequel since. We were given a teaser for the film back in November, but haven’t gotten much since then. Until now, that is. A new trailer has been released, and fans of the first film are definitely going to be excited!

Back in July, director Brad Bird revealed a few new details about the film:

“It’s fundamentally a story about family. The technology has gotten so much better; we can get them close to what we wanted to do in the [original]. It’s like driving a better car.”

The movie is written and directed by Brad Bird and produced by John Walker and Nicole Grindle.

As of right now, the film’s only current synopsis reads: Elastigirl springs into action to save the day, while Mr. Incredible faces his greatest challenge yet — taking care of the problems of his three children.

Continue Reading
You may also like...
Related Topics:Disney, Incredibles 2