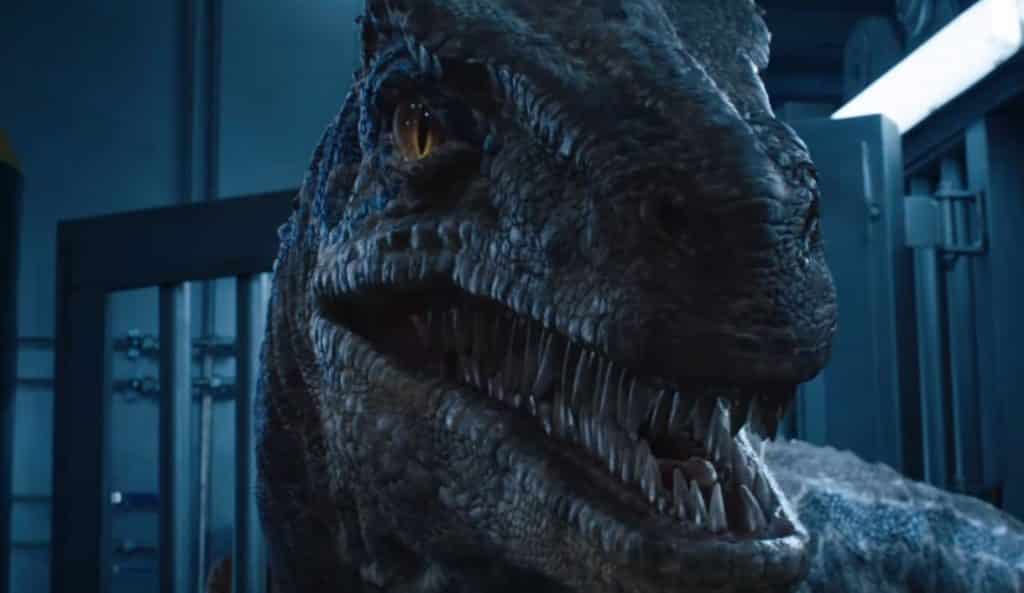 The final trailer for Jurassic World: Fallen Kingdom has finally been released, and it’s definitely worth the wait. The upcoming movie has promised to bring some terror into the franchise, and it looks like that will be the case. They also want you to know that the “park” no longer exists, as the new poster says:

“At the end of the day, we’re all trying to make something that will be part of the Jurassic empire and tonally match the previous movies, but we’re going off in a new direction.”

Here’s hoping that it lives up to all the fans’ expectations, but it looks like it will definitely do just that. Until then, we have the film’s synopsis to hold you over:

What do you think of the new trailer? Are you excited for the upcoming movie? Do you think it will be as good as the other films in the franchise? Be sure to tell us all of your thoughts in the comments!