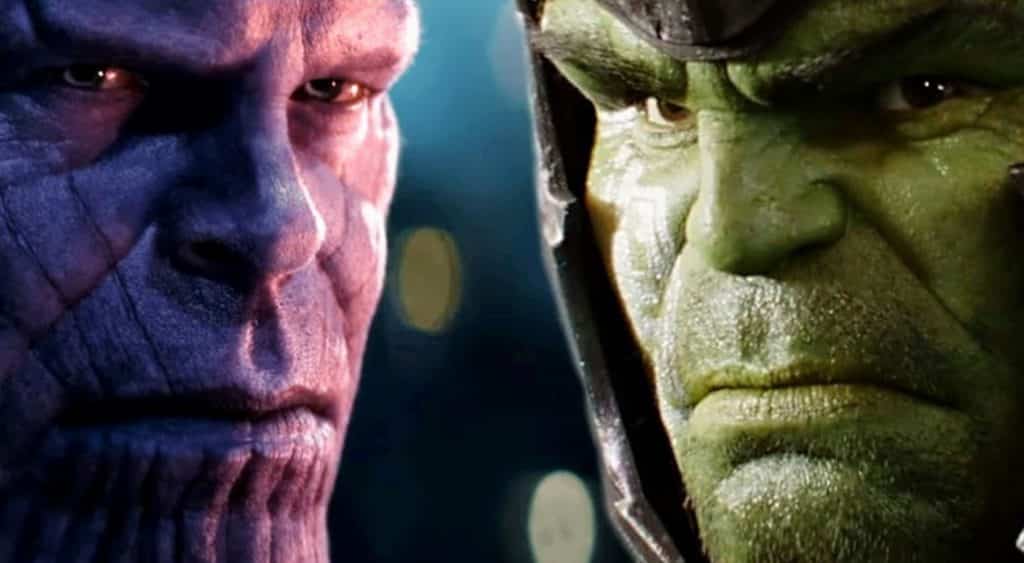 Let’s be honest, we’ve all thought about which heroes could beat others in a fight. Some of us a little too much going by some sites on the web, but at the very least it opens up bigger discussions. One discussion which has been floating around the web recently due to the arrival of Avengers: Infinity War is who is more powerful, Hulk or Thanos. Well, now the film’s directors have given us an idea.

In a recent interview with HeyUGuys, co-director Joe Russo revealed a bit of information about the Mad Titan which reveals how the heroes may not be able to rely on the jade giant to do the job as they have in previous films. He explained.

“I mean it’s like death comes to call for the Avengers, This is a nearly unbeatable force who is determined to destroy half the life in the universe to bring it to balance. He sees it as an overgrown garden that he needs to prune. As you mentioned, he is fairly invincible. He’s a sort of genetic mutation who’s the Genghis Khan of the universe. He’s unbeatable on the battlefield, stronger than the Hulk, skin is invincible. So it’s going to cost the Avengers something to defeat him.”

It certainly sounds as though the stakes are going to be raised significantly in this film, in the past Hulk has been often viewed as one of the strongest figures in the MCU, especially in Thor: Ragnarok where he was the Grandmaster’s champion only brought down by Thor mustering the power of the Gods themselves.

This also falls in line with the comics representation of Thanos’ strength which begs the question – ‘If Hulk can’t be the one to bring him down, who will?‘

Luckily we don’t have long to wait anymore to find out, with the highly anticipated threequel dropping in little over a week.

What do you think? Are you surprised by this? Who do you think will be the one to bring Thanos down? Let us know below!