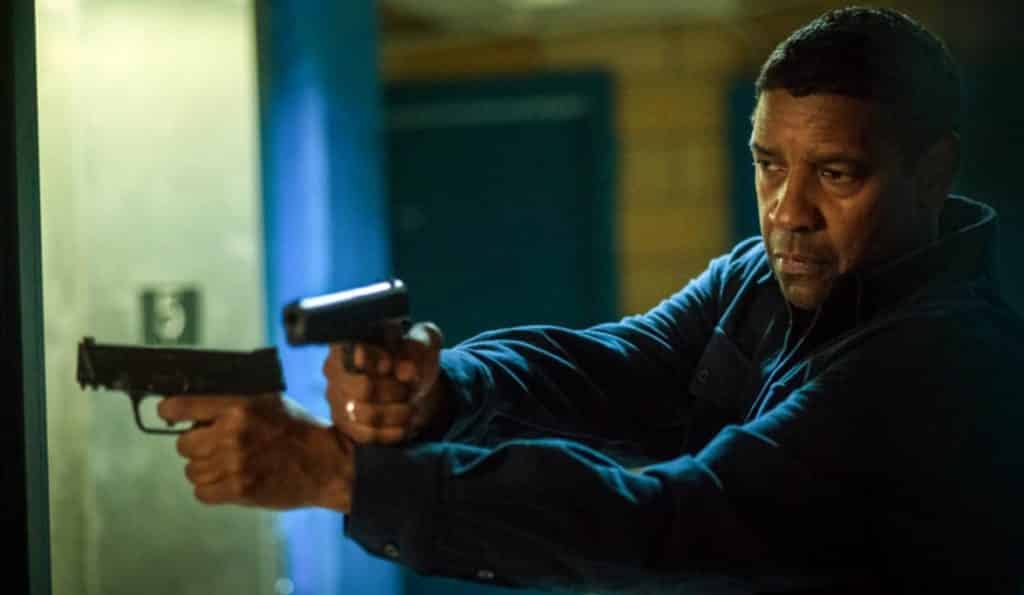 I should probably explain, I have never seen 2014’s The Equalizer so I’m probably not the ideal person to be writing this article. From what I can tell, the film featured Denzel Washington as Johnny Equalizer, a renegade Math Tutor attempting to teach Chloe Grace Moretz numeracy using the simple equation Bullets + Bad Guy = Death. Now, Johnny Equalizer is back in The Equalizer 2, now he’s a Lyft driver and he’s taking bad guys to only one destination… pain!

Antoine Fuqua is once again at the helm of the film which see’s Washington’s hero once again fighting for the little guy using his unique set of skills. The trailer also reveals the addition of Game of Thrones and Narcos star, Pedro Pascal as one of Robert (I’ve been informed he’s not called Johnny Equalizer) McCall’s old partners.

The first film recieved some average reviews at the time with release with many praising the film’s action scenes and performances but commenting that the story was lacking. The film did go on to become a commercial success making $192 Million on a $73 Million Budget. Based on the trailer, it looks like fans of the first film will enjoy this one just as much.

The film is set to be released July 20th, after having been moved twice from September 14th.

What do you think of the trailer for the sequel? Did you enjoy the first movie? Be sure to tell us all of your thoughts in the comment section down below!

Lynda Carter In Talks To Join Gal Gadot In ‘Wonder Woman 2’
‘IT: Chapter 2’ Just Made A Key Change From The First Film
Advertisement
Advertisement
To Top