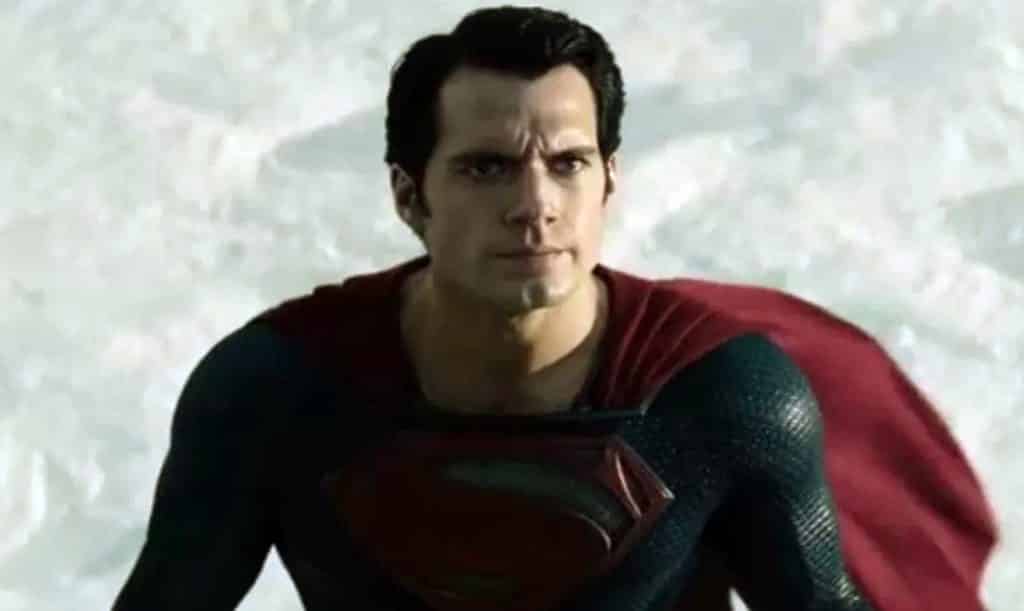 2013’s Man of Steel was supposed to launch a five-part Superman film series, it has been revealed.

While the future of the DCEU seems to be up in the air, we now know more about what mastermind Zack Snyder originally envisioned. He was intended to be to DC what Joss Whedon was to Marvel, weaving together a shared universe. That universe was to be introduced through Superman, and go forward from there.

It started well enough. While some felt that Man of Steel was “too dark,” others praised Snyder for his realistic portrayal of a conflicted young Clark Kent. That introduction was meant to carry through a second movie, featuring Batman. Then two Justice League films, and finally, another solo Supes outing.

This information comes directly from storyboard artist Jay Oliva, who worked on both Man of Steel and Dawn of Justice. He revealed on Twitter that Snyder’s grand plan was partially inspired by Frank Miller’s The Dark Knight Returns. It involved an older, more jaded Bruce Wayne.

“Back in April 2013 (before MoS released in June) I was tasked with doing the Superman 75 short,” Oliva tweeted. “I met with Zack who was the exec producer on it and he showed me storyboards of BvS with Batman already in it. AND it was a Batman from DKR.” He added, “I know this as fact because I was there and I remember it very clearly because I was sad that I may not get the opportunity to work on a film that used Miller’s DKR as an influence.”

Snyder was able to realize half of his vision. Man of Steel and Batman v Superman: Dawn of Justice were helmed by the filmmaker. And he had started work on the first intended installment of Justice League. But he had to exit the production before filming was completed, due to a terrible family tragedy.

Whether or not the remaining films will ever be made is anyone’s guess. In my personal opinion, Snyder has done a fantastic job with his DC films so far, and should be permitted to see his vision through to its intended finale.

Would you like to see Snyder’s remaining DC films? Tell us your thoughts below!