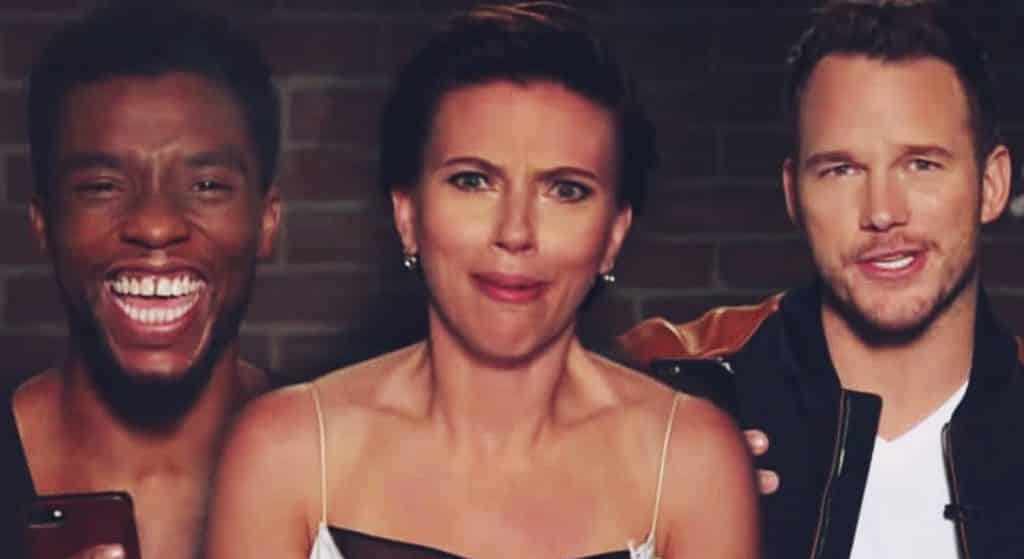 Films are always going to have their haters, and that goes no different for the likes of the gargantuan of a film in Avengers: Infinity War. Even the ones proven well with critics, financial-wise and the emotional tears of audiences alike are prone to the large effort of responses with trying to lower audience scores and even insulting those involved in the film. But this is just humor to the people behind the film, as another episode of Jimmy Kimmel’s Mean Tweets segment features the very people involved in Avengers themselves.

ABC’s Jimmy Kimmel Live does it traditional run of Mean Tweets on its last episode, weeding out and showcasing some of the typical hate (and pretty racist) for the reaction of Avengers stars. We’ve seen tweets worse than what they show on television broadcasts, but it’s the reactions that make up for it, especially Elizabeth Olsen‘s newly discovered superpower with her thumbs. While they may be giving the trolls the light of day, it just goes to show how measly of an impact anonymous flamers really do to the film industry and how silly they do look to the public.