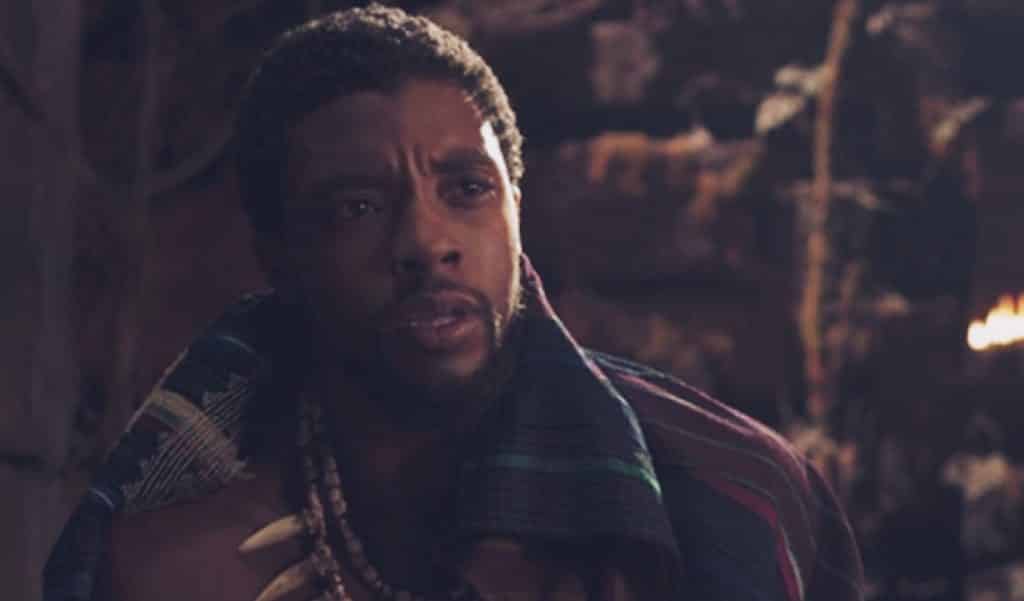 It was initially reported that Ryan Coogler‘s initial cut of Black Panther was nearly four hours long, much longer than the version we saw on our screen back in February. So we can easily expect to see plenty of deleted scenes when it hits home media later this month. Now, Ryan Coogler has released the first deleted scene (along with another after it), giving us a little more backstory between two of the supporting characters.

The scene in question involves a heated argument between Danai Gurira’s fan favorite character, Okoye, and Daniel Kaluuya’s W’Kabi. The film had several references to the characters actually being a couple, but this scene further cements the fact. Check it out below.

It certainly does add some interesting details the film as well as going a bit deeper into the reason that W’Kabi turned on T’Challa, who were revealed to be best friends in the film. The final film seemed to skim over this betrayal and as such felt a bit hollow. Coogler explained that the scene was cut because it ‘didn’t work’, which is true as the film doesn’t suffer from it’s omission at all. Yet it still would have been nice to see.

T’Challa and Okoye can currently be seen in Avengers: Infinity War, which is breaking all sorts of box office records right now. After that it’s incredibly likely that we will be seeing the pair return in a sequel, which at this point is all but certain. You can also pick up Black Panther when it hits Digital on May 8th and Blu-ray on May 15th.

What do you think? Would you like this scene to have been included? Will you be picking up the Blu-Ray? Let us know below!