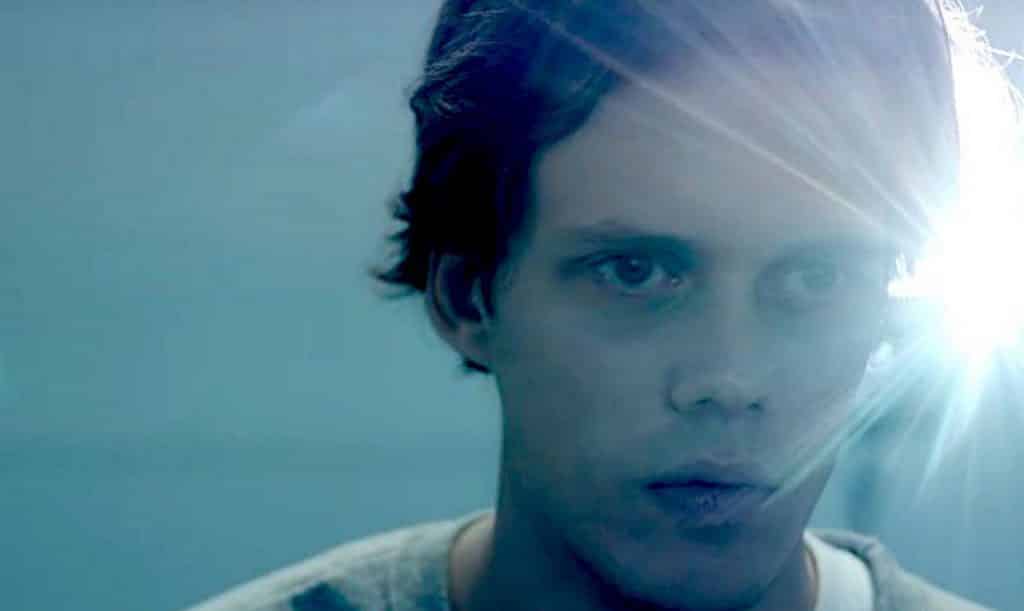 The Castle Rock series coming to Hulu is one of the most anticipated Stephen King projects coming out. What separates it from other adaptations of King’s works is that this actually takes place within King’s story universe. As it was described, it will “combine the mythological scale and intimate character storytelling of King’s best-loved works, weaving an epic saga of darkness and light, played out on a few square miles of Maine woodland.”

The new trailer itself is actually very enticing. The footage really builds the titular Castle Rock up as an eerie, horrifying place. I can’t help but think of Twin Peaks with the way it’s being portrayed, just with that special Stephen King flavor. Although that may be the few Stephen King Easter eggs presented through the trailer, as well as a few stars which previously played in other King adaptations. This includes Sissy Spacek from Carrie, as well as Bill Skarsgård and Chosen Jacobs from the recent IT adaptation.

“A psychological-horror series set in the Stephen King multiverse, Castle Rock combines the mythological scale and intimate character storytelling of King’s best-loved works, weaving an epic saga of darkness and light, played out on a few square miles of Maine woodland. The fictional Maine town of Castle Rock has figured prominently in King’s literary career: Cujo, The Dark Half, IT and Needful Things, as well as novella The Body and numerous short stories such as Rita Hayworth and The Shawshank Redemption are either set there or contain references to Castle Rock. Castle Rock is an original suspense/thriller — a first-of-its-kind reimagining that explores the themes and worlds uniting the entire King canon, while brushing up against some of his most iconic and beloved stories.”

What did you think of the trailer? Are you excited for the series? Let us know in the comments section down below!