One MCU Actor Has Officially Said Goodbye To His Character 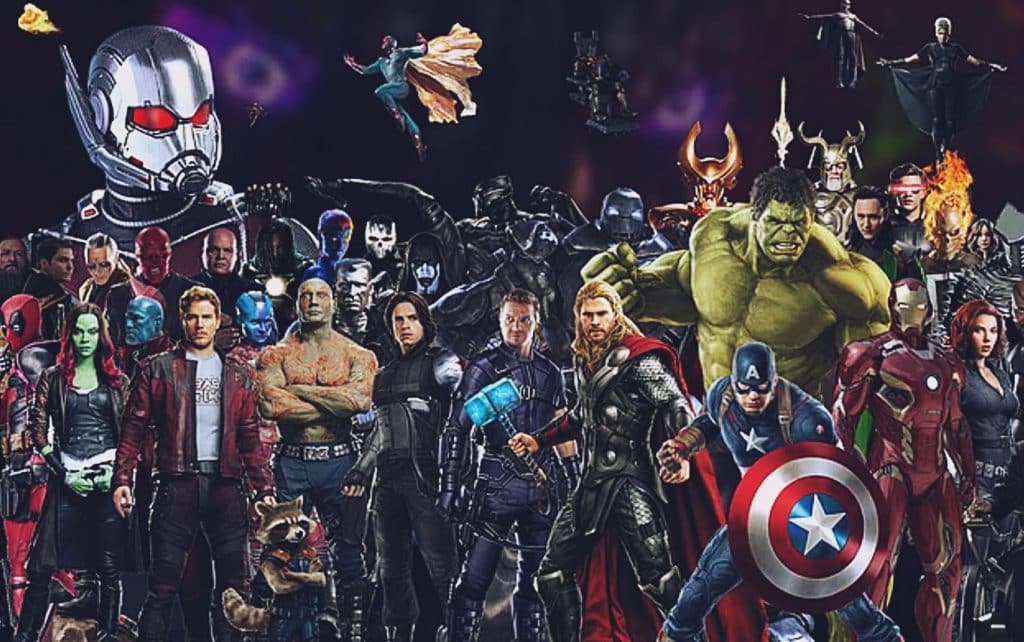 The reason we wrote this headline in the way we did, is so that if you haven’t seen Avengers: Infinity War, there won’t be any spoilers for you, as the MCU character we’re going to mention died at the beginning of the film. If you’re still here, you don’t care. We’re talking about none other than Heimdall, played by Idris Elba. He took to Twitter to say goodbye to the character,

Back in October, Elba said he’d like to play a bigger Marvel hero in the future:

“I like that I have a little part in Thor. I’m neither movie star or day player. It allows me to do other things I love… I wish I was more present in the Marvel family. I like what I have, but I also wish that I had a bigger character in the Marvel universe. It’s been great, but I kinda think I need a bit more. I want to be a superhero. I like the idea of that.”

Here’s hoping Elba isn’t entirely done with the Marvel Cinematic Universe, as he’s a pretty good actor, and Marvel could probably still find a role for him in the future.

For now, you can see Elba’s character brutally executed by Thanos in Avengers: Infinity War – currently playing in theaters everywhere.

What do you think of Elba’s comments? Would you like to see the actor make a return to the MCU in the future? Be sure to tell us your thoughts in the comments down below!