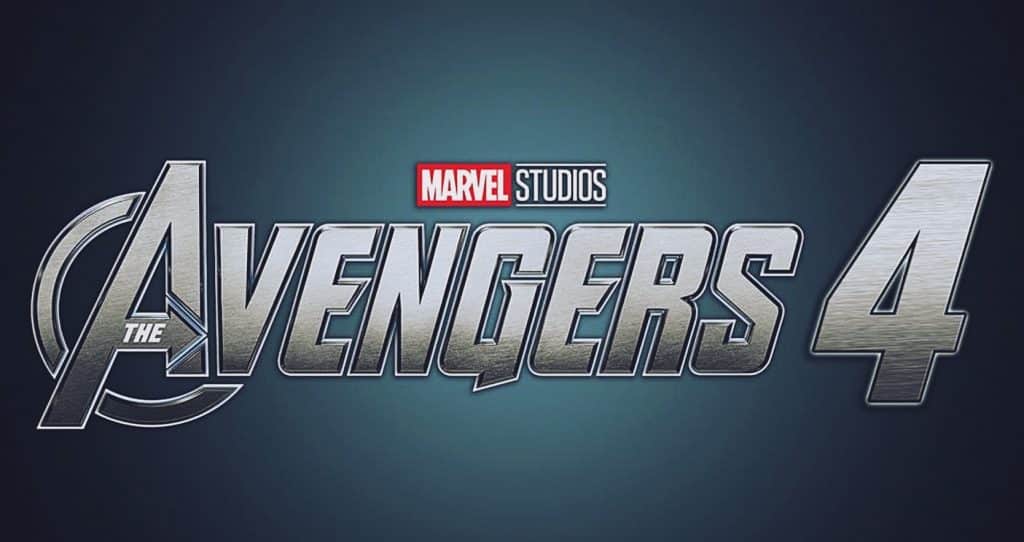 More speculation is coming to the minds of dire MCU fans, and rightfully so after the shattering series of events that happened at the end of Avengers: Infinity War. While a year for a follow-up to the blockbuster crossover of the century isn’t too bad a wait, the wait with many unanswered questions is still going to hit fans hard for the next bit. Even with a topic like the title of Avengers 4 is something being riled up over, and one of the Russo Brothers has decided to play a mean game of catch over the true title.

It was previously reported a while back that the title of Avengers 4 would be a bit of a spoiler regarding Infinity War, and we can’t help but have all the theories lined up in what it could mean. With the many popular guesses, one was a particularly off “The Avengers: Almost Forever”. While not a confirmation of this little guess, Joe Russo has declared jokingly to Comicbook that it is the closest title.

“The actual title is The Avengers: Almost Forever… I don’t think there are any comics that correlate to it. I think we’re in pretty fresh territory with Avengers 4. If anything, I think it’s interesting after to go back and look at some of the Marvel films and view them through a different lens. But I can’t think of any comics in particular that would have value.”

It’s also worth noting that while the comic will be adapted in small portions, The Infinity Gauntlet has already been ruled out as a possible name. Despite this, perhaps the future films prior to Avengers 4 may have something to reveal, with Ant Man and The Wasp coming out July 5th.

What do you think the title could be? Be sure to tell us your thoughts in the comment section down below!