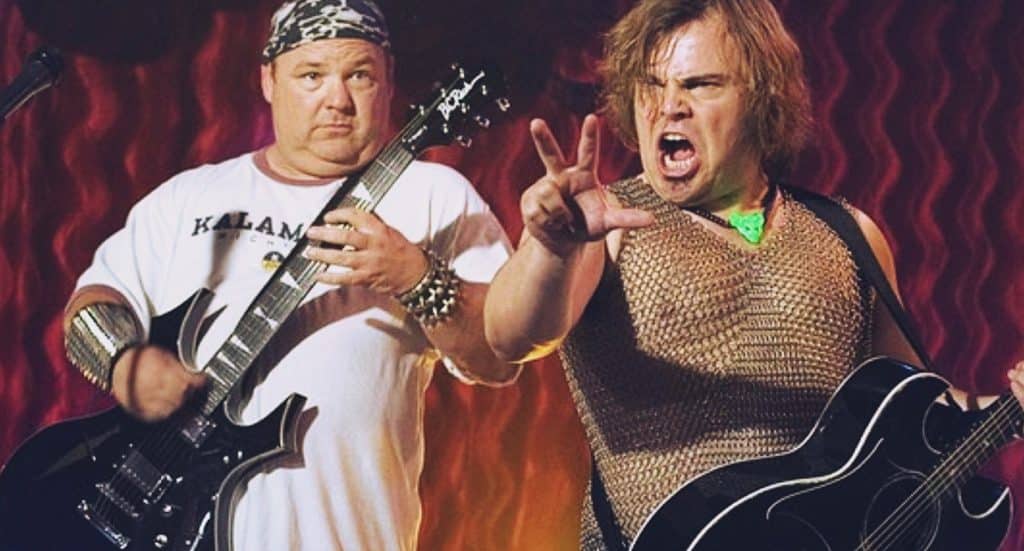 Tenacious D in The Pick of Destiny was one of those films that bombed at the box office, but gained a cult following over time. The film was released in 2006, and many thought there would eventually be a sequel due to the cult following that we mentioned. Well, apparently that’s finally the case, as Jack Black recently revealed.

While performing at the Shaky Knees Music Festival on Sunday, Black reportedly told the crowd:

“I don’t know where you’ll be able to see it, but we have decided that it’s happening and it’s coming out.”

“We’re working on a rock opera. It’s a post-apocalyptic musical comedy, and the idea is that you know, you’ve got Pink Floyd The Wall, and you’ve got Tommy (by) The Who, and those are the only true rock operas in existence.”

It’ll definitely be interesting to see, as Jack Black has stayed away from this type of R-Rated comedy for quite some time now. It’s definitely a welcome return, as the movie itself was actually pretty funny, as was the show.

Whether or not it’ll be released to theaters is a different story, but we’re confident it’ll find a following one way or the other. Some reports are suggesting that the movie could be here in October, so it’s really not that far away at all. Here’s hoping it’ll be good.

What do you think of this news? Are you excited for a sequel to the film? Be sure to tell us your thoughts in the comments!