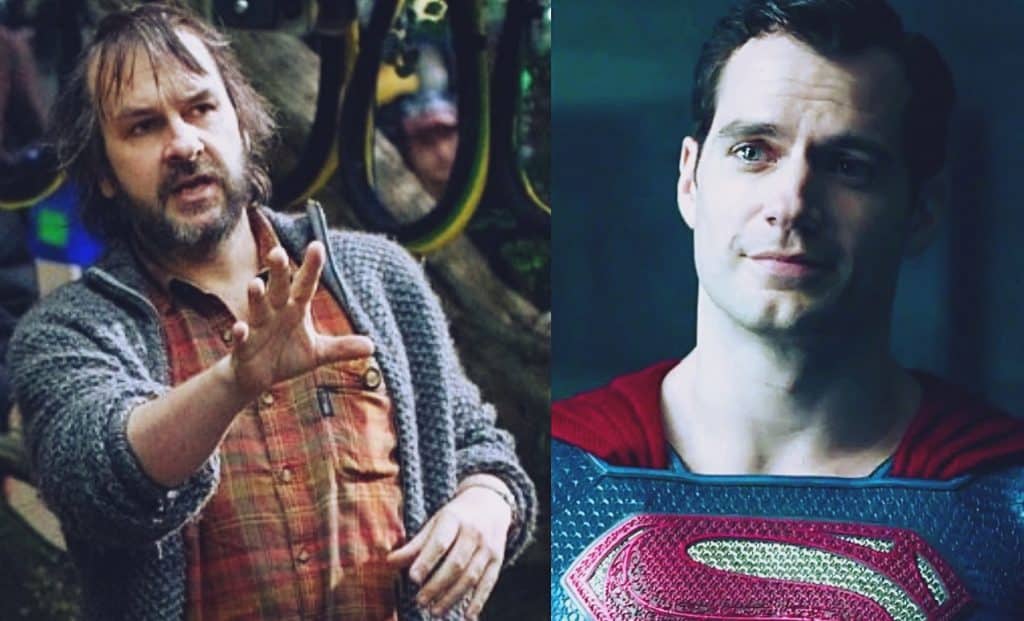 Peter Jackson and his New Zealand production crew are well known for the Lord of the Rings and The Hobbit film series, and as of right now they are discussing whether they should sign onto the Amazon Lord of the Rings TV series. Besides that, Jackson is also discussing whether he should sign onto the DC Comics mystery film and with his relationship with Warner Bros. it would make perfect sense.

Although nothing is set in stone yet, the discussion is in the works and due to the fact that Comic genre films overtook Fantasy genre films he was used to, it would be the next step in his career. According to TheOneRing.net’s Twitter account, he has some decisions to make.

Decisions are being made by Peter Jackson and his NZ crew:

Return to Middle-earth with Amazon, or play in the DC Universe? pic.twitter.com/tjF7B0PSAX

With the choice up in the air it is times for fans to speculate where you think he will go. Will he return to the world of fantasy and hobbits or will he join the dark and mysterious heroes in the DCEU? Regardless of where he goes, he is a well-versed director who will do well with whatever project he is working on and we are excited to see his choice.

It’s also been reported that Steven Spielberg could helm a Blackhawk movie, so as far as directors and comic book movies go – it seems like anything is possible at this point.

What series or company would you rather see Peter Jackson work for? Are you excited for this possibility? Be sure to let us know in the comments below!

Continue Reading
You may also like...
Related Topics:DC Comics, DCEU, Lord of the Rings, Peter Jackson