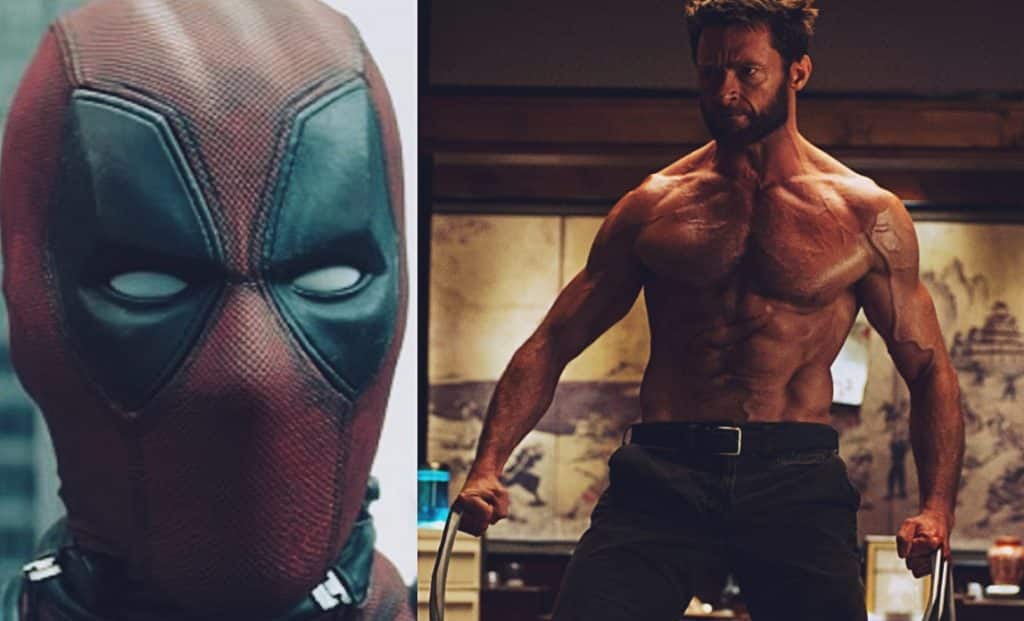 Ryan Reynolds hasn’t been shy about trying to get Hugh Jackman to come out of retirement and play Wolverine one last time, even if it’s a near impossible task. While speaking with EW last week, the Deadpool actor was quoted as saying:

“I think convincing Hugh of that would be a near-impossible feat, but there’s no human being I love more than Hugh Jackman in that universe, and equally so as a friend. He’s just the best. I already miss him as Logan, so I’m one of those guys that whenever I see him, I’m like, ‘Come on, man. Just one more. Come on. We’ll do it together. It’ll be fun. Come on! On three. Here we go, together. One, two, three, together,’ and it’s always just me saying it.”

Well, Hugh Jackman has responded – more than once, with some pretty funny stuff. Recently on Good Morning America (video linked below), Jackman said:

“I might just have a little message for Ryan. I love you, man. I love Deadpool. I can’t wait to see the movie. You’re one of my best friends. Blake [Lively, Reynolds’ wife], the fam, the whole thing. But back it up a little. Play a little hard to get. It’s too much; it’s not sexy.”

Just today, Jackman shut it down entirely though, while speaking with TMZ, he said:

It appears that the ship has sailed. But I mean – didn’t the ship sail after Logan was released last year? You’d think so. It’s hard to say for certain though, as money talks, and I’m sure a lot of money would entice Jackman to at least think about a return.

What do you think of this? Are you enjoying the banter between Reynolds and Jackman? Be sure to tell us your thoughts in the comments down below!