Could M’Baku Be The MCU’s New Black Panther? 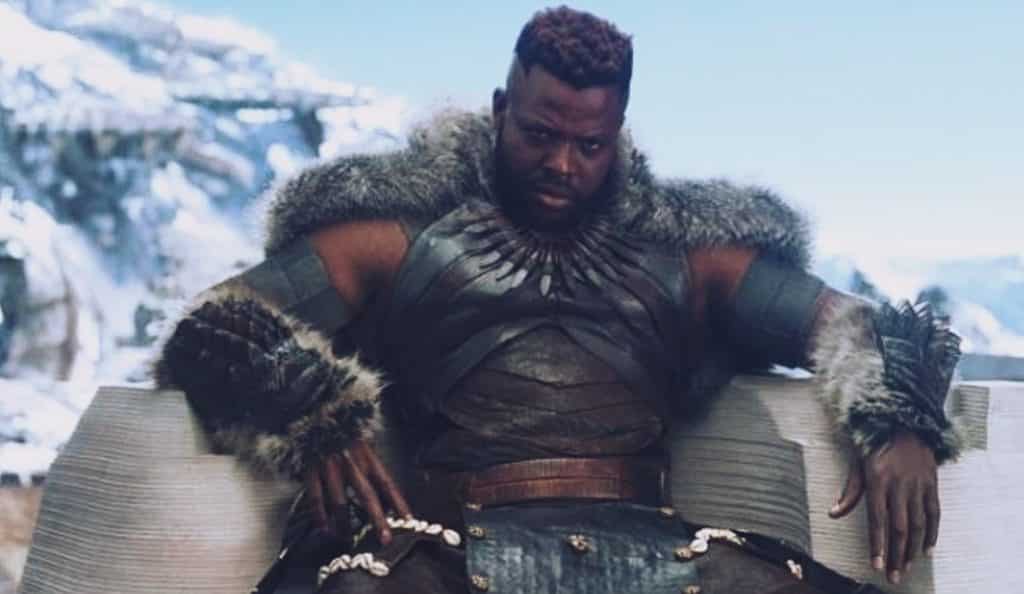 Amidst all the political controversies, critical acclaim and big talking points surrounding last month’s release of Black Panther, one of the film’s standout successes was its portrayal of the eponymous hero’s new frenemy, M’baku. Winston Duke’s spirited performance of what should have been a minor supporting character, captured the hearts of an international audience, and we’d argue that the events of Infinity War now might mean that he’s also the MCU’s new Black Panther.

The decision to include M’Baku in the film sparked controversy as soon as it was announced. A Z-List villain from the original source material who went by the moniker ‘Man-Ape’, the character could so easily have ending up playing out like the racially insensitive stereotype that critics feared it would be. Instead, the story-arc that the movie’s script provided meant that what we were treated to was an honorable and noble ally, who captured exactly the same level of bromance with T’Challa that made Loki such a huge success.

We already knew from the promotional material that was distributed prior to Avengers: Infinity War’s release that the leader of the Jabari Tribe would be standing shoulder to shoulder with his King at the Battle Of Wakanda. What we didn’t know is that he would be the only one left standing at the film’s conclusion. And as T’Challa disintegrates while trying to help a stunned Okoye back to her feet, that leaves one very big job vacancy that needs to be filled. 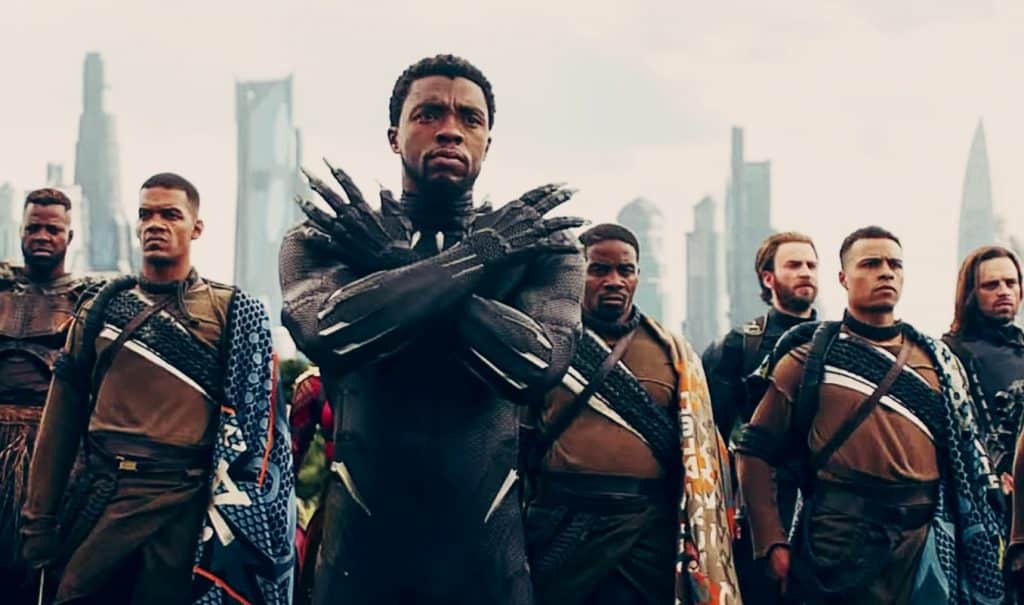 Now, given Chadwick Boseman’s contract, and the likelihood of Avengers 4 going on to resurrect all of the characters who we just saw supposedly killed, the chances are that T’Challa will be sitting back on the throne of Wakanda before too long. But the fact remains, until that happens (and it’s rumored there Marvel will use a significant time jump to bridge the narrative gap between the two movies), somebody has to lead Wakanda in the meantime.

Other than Eric Killmonger, the last warrior skilled and determined enough to vie for the position was M’Baku, and he was damn near successful in his bid. His nearest rival is Border Tribe leader W’Kabi, who even if he survived the apocalypse is languishing in a jail cell for betraying his king. And with (roughly) 50% of Wakanda’s population now dead, it’s unlikely there will be anybody left to prevent M’Baku’s claim for the throne.

The one potential obstacle to this development is Shuri. Her fate at the end of Infinity War has been left quite deliberately unaddressed. Being a blood relative of T’Challa she would certainly have a strong claim to lead, but being as the path leadership involves an unarmed Waterfall battle to the death with any other challenger, we’d argue she wouldn’t be able to stop M’Baku if he wanted the position.

Is it possible that at the start of Avengers 4 we’ll see M’Baku in the trademark Panther armor, leading a combined army of Wakandan and Jabari survivors? Or will he instead lay the mantle of the Black Panther to rest, honoring his fallen rival and leading the survivors in the name of the Gorilla Gods his people worship? We’ll have to wait another 12 long months to find out, but it’s certainly a question we can’t wait to see addressed.