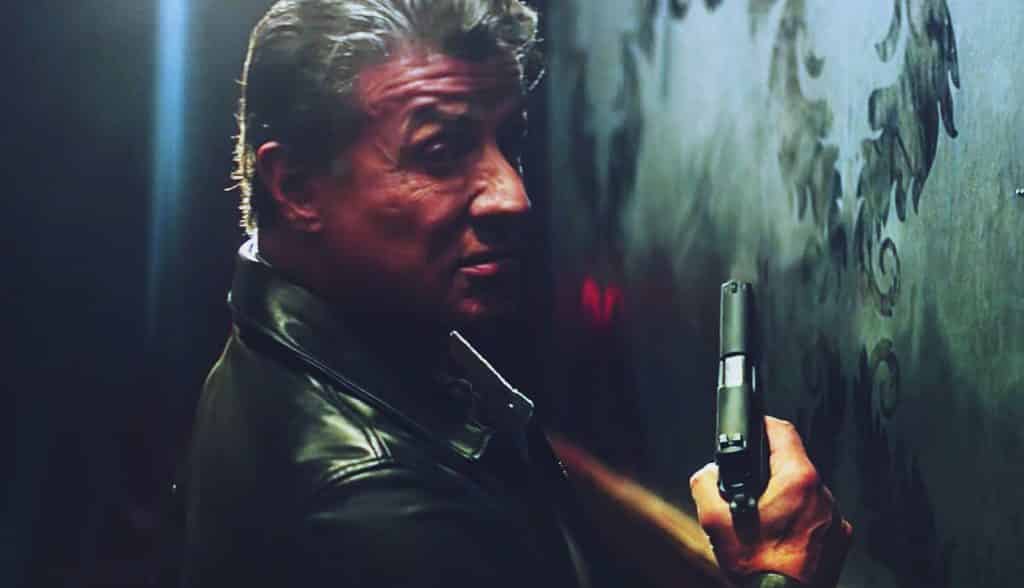 Looks like a sequel to 2013’s Escape Plan is getting more over-the-top than ever and with a close release next month, in Escape Plan 2.

One of the biggest reasons people saw the original was the duo star-power of Sylvester Stallone and Arnold Schwarzenegger. Unfortunately this time around, it seems our Austrian death machine has gone hasta la vista from the looks of the trailer. We at least get a great stand-in with Guardians of the the Galaxy‘s Drax himself, Dave Bautista.

Apparently due to the low box office and critical reception, a sequel to the original Escape Plan wouldn’t be able to hit theaters and ended up direct-to-video. In fact, the China-American joint production is the other reason of it happening, with Xiaoming Huang playing a supporting role as their part of the bargain. Action films are much more well translated to international audiences because, well, explosions and fight scenes are a universal language of badass. Miles Chapman has returned to write the screenplay.

Years after he fought his way out of an inescapable prison, Ray Breslin (Academy Award® nominee and Golden Globe® winner Sylvester Stallone) has organized a new top-notch security force. But when one of his team members goes missing, Breslin must return to the hell he once escaped from to save his friend from the prison’s brutal human battleground known as Hades.

Escape Plan 2: Hades breaks out to BluRay and Video on Demand June 29th.

What do you think of the trailer? Be sure to tell us all of your thoughts in the comments down below!