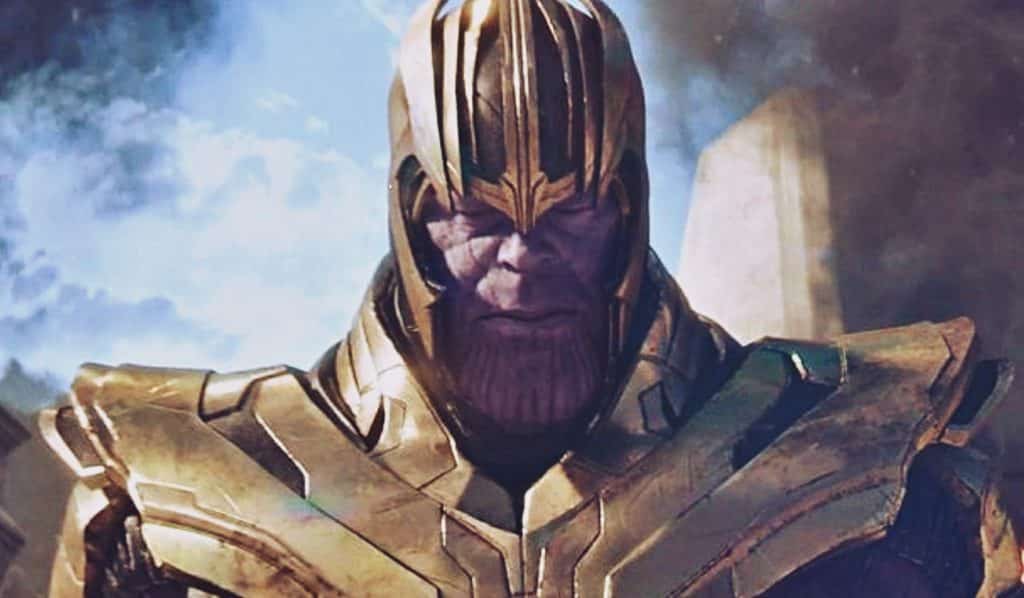 Captain America. Iron Man. Thor. Hulk. Earth’s Mightiest Heroes. But apparently not as mighty as the Toronto PD. You see, the Canadian based police force did something The Avengers could not: Apprehend Thanos!

Sort of. On May 12th, 2018, a photo went viral on Twitter when someone spotted Sgt. Noel DeGuzman “arresting” cosplayer Frank Coraci in a full Thanos costume. Coraci, with a handler to assist him, was out trying to bring joy and excitement to the area which had just had a tragic van attack on April 23rd which left 10 fatalities.

In what started as a simple photo op for the officer’s daughter, it soon became an internet sensation, shared (as of the writing of this article) over 17,000 times. The Toronto Star followed the story, with Frank telling the paper,

“I couldn’t walk two steps without someone asking for a selfie.”

And for those unaware, this was actually in the comics:

Thing is though, Thanos did get arrested in the comics 😂 pic.twitter.com/VSruPQlF5I

In Avengers: Infinity War, (SPOILERS!) Thanos is on the hunt for the six Infinity Stones so that he has the power to bring balance to the universe by wiping out half of all life. Unfortunately for our heroes who attempt to stop him, they fail, and with just the snap of his fingers, Thanos essentially kills BILLIONS on Earth alone. Needless to say, mass genocide is a chargeable offense, but he escaped to his “farm” on another world.

Now, thanks to good-hearted Coraci and Marvel super fan Sgt. DeGuzman, we fans can have at least a moment of relief and justice after witnessing some of our favorite heroes turned to dust. No word yet on trial dates or if bail has been set- but, for the real justice, we will all have to wait 11 more months until Avengers 4 is released in theaters.

What do you think of this story? Are you looking forward to Avengers 4? Be sure to tell us your thoughts in the comments down below!