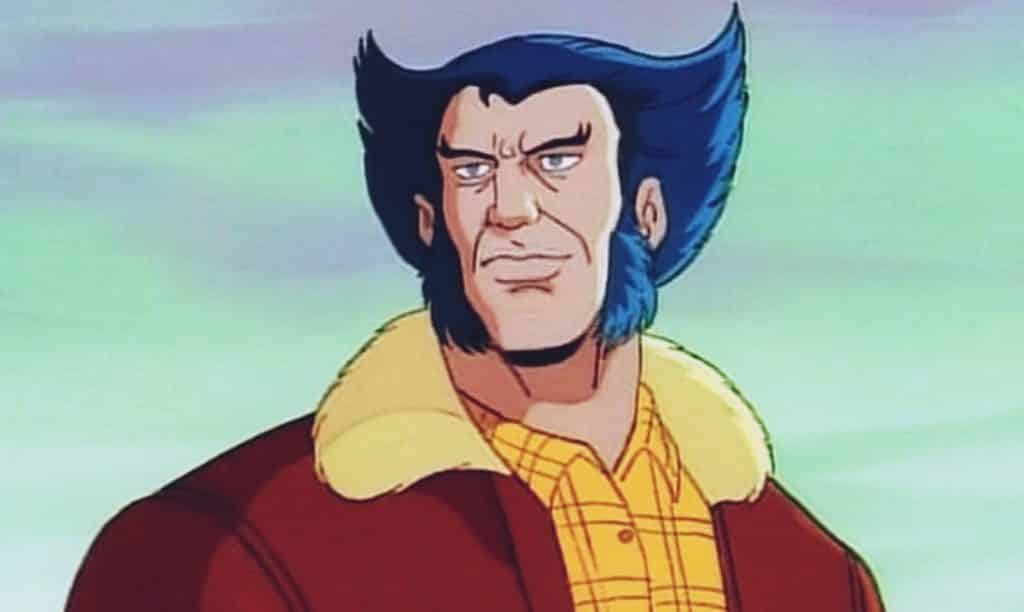 For its time, 1994’s X-Men The Animated Series took a very solid part of their efforts to give some of the best vocal performances for the characters in history. To this day, comic readers and X-Men fans alike took into heart the three-dimensional casting and even imagine the strong personalities exhibited through just the voice alone. Even the original X-Men films and some of its more prominent leads took great inspiration for finding their characters through that. It’s been a long while since we’ve heard the same voices ever be reprised again in any animated adaptation, and that saying goes double for the very epochal Wolverine presentation from Cal Dodd.

While we may have many talented voice actors taking the mantle of the coolest mutant in town, it was Dodd himself that forged the embodiment of what Logan is today. Just like the rest of us, he still aches for a return. And alongside ScreenGeek, we helped do just that.

During our  one-on-one interview with Dodd last month and the experiences he’s had for the character, we figured the best way to open up was reading an excerpt of the Old Man Logan graphic novel. We at ScreenGeek were so impressed with his reading we discussed a small homage video in the form of a motion comic. This powerful reading didn’t go unnoticed, as it was accompanied by original music by Jayhan and technical talent of our friend Hana to fully capture the visual to go with Dodd’s audio. You can check out the motion comic experience above.

We reunited the two with an exchange of the second volume entitled “Borderland”, specifically when Logan spoke of his past. In it, Logan is mentally and emotionally distraught after finding himself responsible in the death of his fellow mutants and seeks to end his legacy of Wolverine by symbolically allowing himself to get hit by a freight train.

Though he obviously survives with his healing factor, the image of his violent ways is stripped and so vows to never use his claws again. A fitting story for Cal’s long overdue absence as the character as well as his personal attachment to our iconic mutant.

Upon bringing up a return to the role ever being on his wish list during the interview, he acknowledged in enthusiasm with a tint of Wolverine sticking out from the first line alone.

“Are you kidding? Of course. Oh god, yes. That would be phenomenal. Like I said, I’ve missed him in the last 20. Seriously missed him.”

Dodd continued the statement that even with the long hiatus of the character between those years, there is still that connection that deeply lingers:

While just a snippet of a one page comic, this video alone shows that even after two decades, Dodd still has what it takes to take the mantle of Wolverine like no other. If Marvel ever considers making an animated adaption of Old Man Logan, Dodd is right up there as our ideal choice and deserves every right to return one day.

You can follow Cal on Twitter at @realcaldodd  or visit his official website to learn more of his work.  Previously On X-Men: The Making of an Animated Series by showrunner Eric Lewald is available on Amazon for those in the USA and Canada.