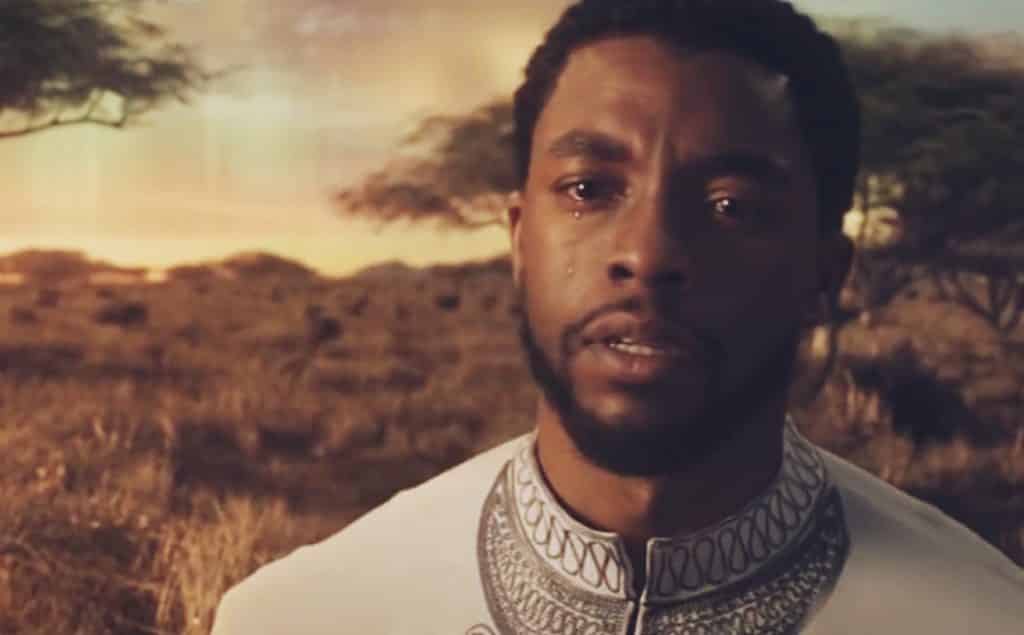 Before we begin, can we all agree that “Honest Trailers” by Screen Junkies are absolutely fantastic?! Even if they tear into one of your favorite films ever, you can’t help but laugh at the absurd accuracy of these trailers. Jon Bailey’s narration gives you those epic “Movie Trailer Voice” goosebumps as he lambastes films both good and bad. And even if you didn’t want it, you knew one for Black Panther was on the way.

Now, do these feelings continue on after the latest honest trailer? Yes, absolutely. Black Panther is of course a huge success, making just shy of $700 Million Domestic in cinemas – and is praised as one of (if not THE) best Marvel film to date. It is rich in story, character, and cultural significance. It does a fantastic job of elevating African culture, but without alienating anyone else around the globe.

That being said, it isn’t without its superhero tropes and issues. That is where the Honest Trailer comes in.

In all fairness, this trailer is a bit on the tame side compared to some others, but it still gets its jabs in. It starts with calling out Marvel for taking 17 prior films to finally get to a film directed by an acclaimed black director, with an accomplished black cast (even calling out Chadwick Boseman for having “dibs” on “black icons” like Jackie Robinson, James Brown, and Thurgood Marshall). He compares Black Panther, the character, to other superheroes, like Iron Man’s tech, Captain America’s “Natural Steroids”, and Wonder Woman’s Invisible Jet. Where he stands alone, though, is, “He doesn’t quip”.

The trailer also points out the fiercely strong female characters (who are the true unsung heroes of the film), Andy Serkis’ “joyous” portrayal of Klaue (mainly because he’s sans MoCap suit this film) and Michael B. Jordan’s “Killmonger”, who is the “Michael Jordan of Marvel Villains”. They even note that the villain actually win the moral argument, another first for Marvel. A few stabs at some iffy CGI and the obligatory end battle scene, and you have an honest trailer for one of Marvel’s best films yet.

So, if you don’t take yourself or these films too seriously, please make sure you check this one out.