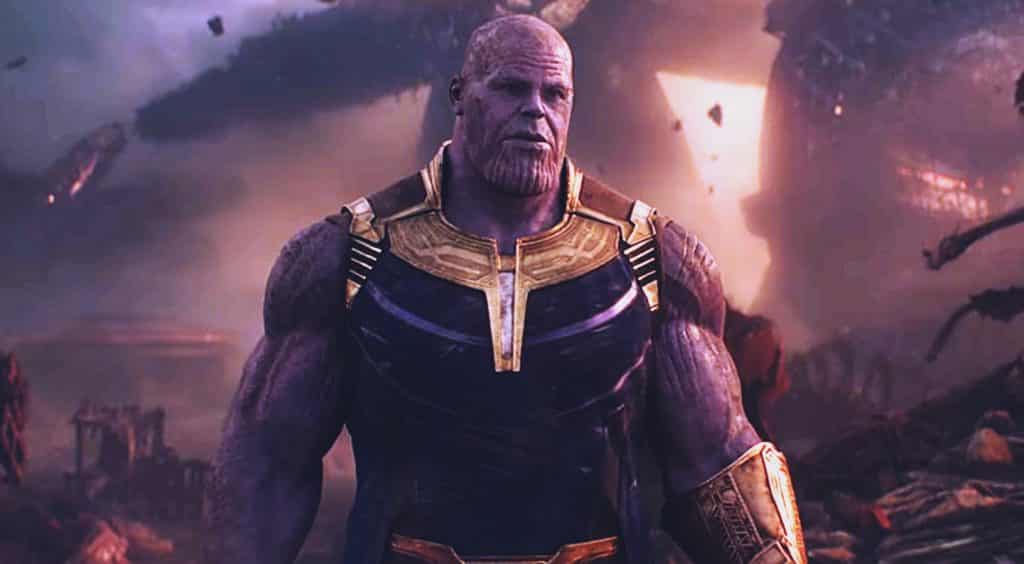 Avengers: Infinity War, the beginning of the end for Marvel’s Phase 3 and MCU’s most impressive film to date (save for Avengers 4). It finally saw the Mad Titan, Thanos, come to fruition and devastate the entire universe. A truly powerful and terrifying, yet equally complex and compelling villain, Thanos was created in the comics world in by Jim Starlin, who also brought us Drax, Gamora, and many more great characters.

Thanos is arguably Marvel’s most nuanced and most fleshed out villain, believing himself to be the actual hero of this story, the one with the will and fortitude to do what is truly necessary to save humanity across all of existence.

So, now the speculation begins. Which one of Starlin’s characters will be appearing in the finale of Phase 3 of the MCU? The two that stick out the most are Thano’s father, A’lars (The Eternal who was name dropped in Infinity War), and Death, the unrequited love of Thanos (and the comic book reasoning for killing off half of the universe). 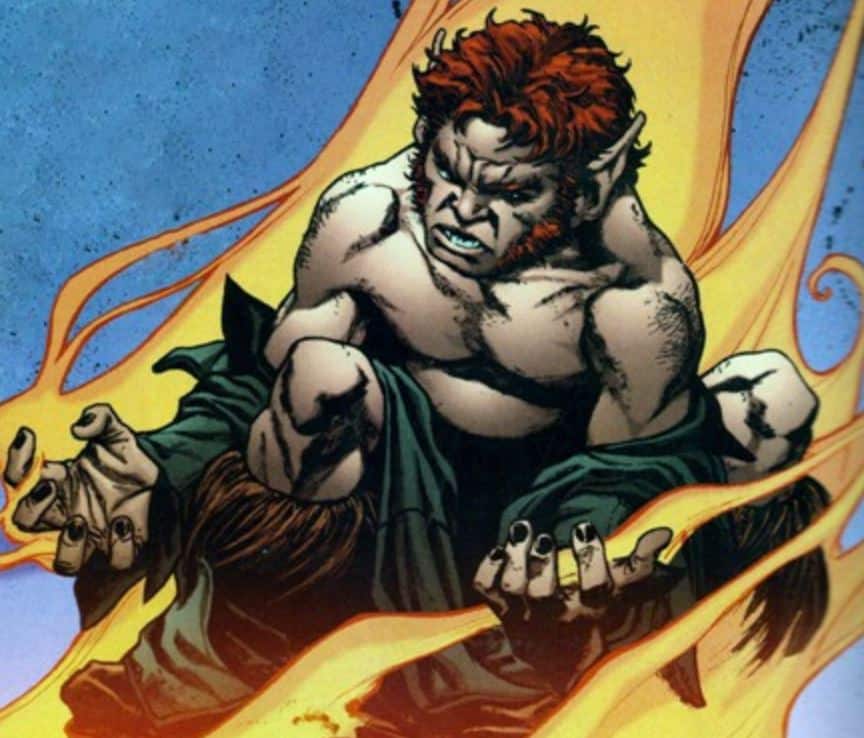 While these seem the obvious choices, Starlin does have several characters who could potentially make an impact, including Starfox (Thanos’ promiscuous, but heroic, brother), Pip the Troll (one time rumored character for Peter Dinklage), Korvac, etc.

Which character of Sterlin’s do you think will appear in Avengers 4? Join the discussion in the comments section below!