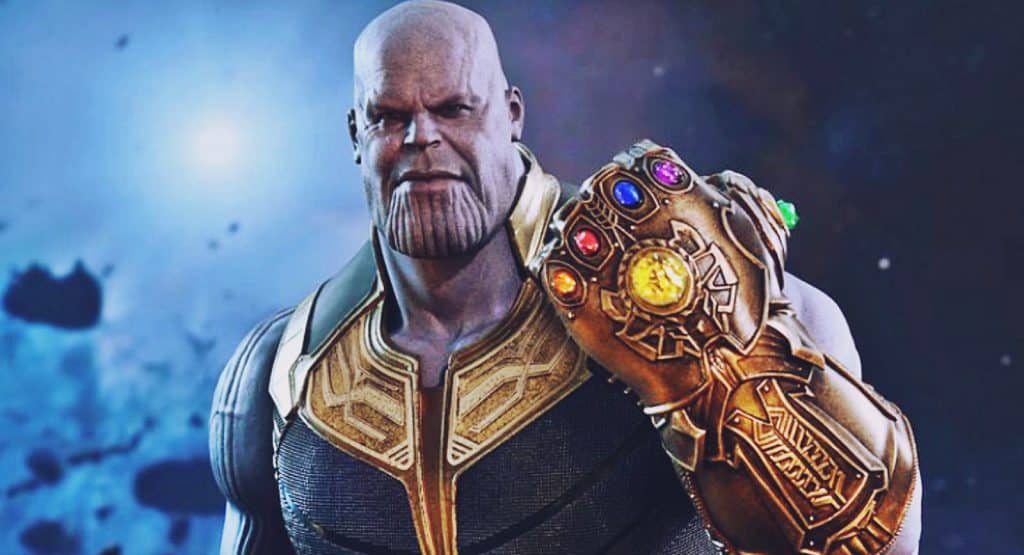 The longer Marvel waits to reveal the Avengers 4 title, the longer theories and rumors are going to keep coming out about it. For quite a while, many thought that it was called Avengers: Infinity Gauntlet, until that was denied by Kevin Feige recently. Apparently, though, according to a new rumor – that is what the the film was referred to behind the scenes of Marvel Studios.

According to MCU Cosmic:

Through multiple sources I’ve received confirmation that throughout production, they really were referring to the second half of Thanos’ story as “Infinity Gauntlet”. That explains why people such as Frosty at Collider were so adamant that it was called Infinity Gauntlet during the Infinity War press junket. He hammered the Russo Brothers on it in a video interview, and then did the same to Kevin Feige who denied it was the title.

Whether or not this is true, we may never know, but Zoe Saldana did actually refer to the movie as Infinity Gauntlet at one point when speaking to the press, so it’s not as though it doesn’t add up. If it’s not the title – we’re really not sure what it could be. We’ve seen Avengers: Endgame thrown around, but that also doesn’t seem likely.

We’ll know for sure when the currently untitled Avengers 4 movie hits theaters on May 3rd of next year. We don’t expect Marvel Cinematic Universe fans to give up on trying to guess what the title could be, though.

What do you think the title could be? Would you like it to be called Avengers: Infinity Gauntlet? Be sure to tell us all of your thoughts and theories on what it could be in the comments section down below!