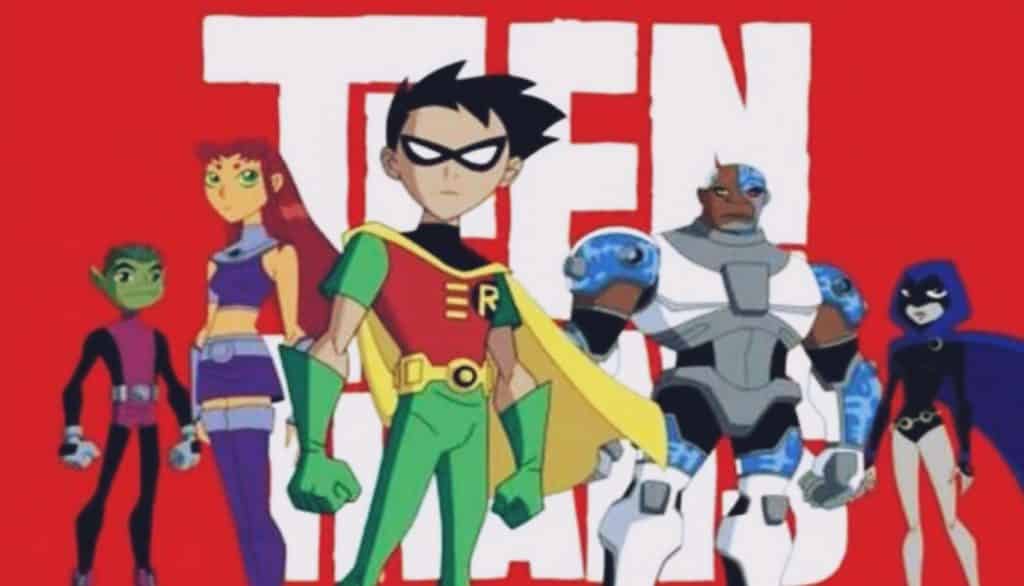 Teen Titans Go! To The Movies has been giving some mixed first impressions much like the stemmed show Teen Titans Go! It is a bit difficult to live up the hype since most of it has to come from comparisons to the widely acclaimed 2003 series that brought them there in the first place. However, recent news may just change the minds of old viewers into one of gleaming hope to bring back their original series.

As it turns out, the success of a true Season 6 of Teen Titans is still in the picture. Legendary voice actress Tara Strong, voice of Raven in both incarnations, responded to a fan’s artwork with combining the frame of the Teen Titans Go in the classic style of the 2003 series. Her next spill of information was clearly not what we were expecting:

Hynden Walch, fellow co-star and the lovable voice of Starfire, has also backed up the claim with a response:

It's all true. I was there! https://t.co/icHbWiRJ8L

2003’s animated Teen Titans series is an iconic staple to many fans of animated superhero shows and one that really stood out the test of time. 5 seasons strong with complex story arcs, great character development and some of the most grounded writing helped make the adventures of Robin and his team the perfect balance of light hearted humor and some very dark . The conclusion of the final episode “Things Change” brought a very upsetting clifhanger with many loose ends and no real answers, resulting in some very bitter fans.

The years to come and many experimental talks later, the fan outcry for the years brought forth a new show with the likes of Teen Titans Go!, a show that brought back many of the voice and design elements but gradually different in tone and more comedic. Overfilling many schedule slots on the Cartoon Network channel and focusing on one-shot episodes than an arcing story, the new show brought a mixed reception and some gradual disappointment to many fans of the original. It came to a true surprise that a theatrical release of the new series would be brought alongside the ranks of the DCEU and Lego Batman.

This certainly puts it in an interesting position of the demographic. While younger audiences who enjoy the series for what it is will see it, it remains to be pretty conflicting for fans of the original series who don’t see Go! as their cup of tea, yet in hopes of seeing their nostalgia conclude properly. One must also wonder about the intent of the plan as if it really wants to bring back the original show or if the producers are actually falling behind on expectations of the film.

While Strong’s great attachment to the original series and new doesn’t make us believe she’s lying, it does bring the interpretation of the expected attendance to question. Will it be seen as passionate fans of 2D animation hoping for it to come back to the mainstream? People that want the original Teen Titans back? Or believe that more people will prefer the new interpretation? It will be quite difficult to set apart the audience perspective this way. From here, only money can talk with the box office and we’ll just have to wait on the claims to be true.

‘Avengers: Infinity War’ Screenwriters On What They’d Change In The Film
Why ‘Deadpool 2’ Could Signal The End Of The Franchise
Advertisement
Advertisement
To Top