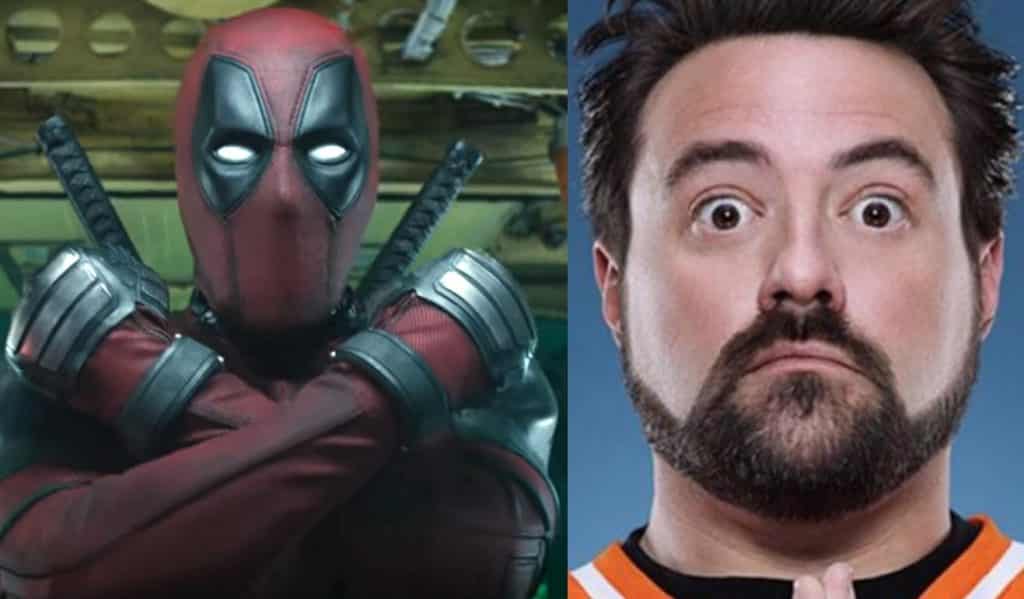 Deadpool 2, for the most part, has been well received by fans. Some didn’t really care for it, but the overall consensus seems to be that it was enjoyable. It was definitely different from the first film, and that seems to be the reason why some didn’t enjoy it as much. That also appears to be the same reasoning behind Kevin Smith‘s review of the sequel.

While speaking on his podcast, Smith revealed:

“But, you know, I love the entire concept, and I love the entire execution of Deadpool. But my favorite element of Deadpool was his relationship with Vanessa. So in this movie, [when they fridge her], I was like ‘Alright, well hopefully that changes midway through. I know we’re playing with time here.’ And then it never did. So, the fact that they had me as much as they did, even though the movie I came to see wasn’t happening. Like, I was looking for more of him and her. I like their relationship.”

“But I thought they did a good job.” Smith continued. “I thought it was funny. I thought he made some really great fucking jokes. In terms of pop culture references, and in terms of action sequences, I thought it was well done. Across the board, I really enjoyed it, but it did not stay with me like Deadpool did.”

“And I think that’s because of the relationship between Wade and Vanessa that, I don’t know, it was insanely fucking touching.” “That’s the relationship you want — maybe not getting pegged, although it looked interesting, especially on the right holiday. But I don’t know. That to me, in a story that was beyond believability, outlandish as fuck even for a superhero story, that grounded human element of misfits finding each other – the one person who can look past what you look like, in the case of Wade Wilson – and find love. That’s what resonated with me.”

“You’re going to Deadpool for the jokes, so Deadpool 2 delivered big time on the jokes and stuff. But I missed that aspect. It felt like she was in movie jail, and she really was for most of the scenes, she’s just trapped in another place. But that being said, I totally dug it. Definitely thumbs up, but I did not enjoy it as much as I enjoyed Deadpool for that reason.”

He definitely wasn’t the first person to be upset about the “fridging” aspect of the film, as many online have pointed it out – though the filmmakers were unaware of that term. Either way, Deadpool 2 is currently playing in theaters everywhere and doing pretty well at the box office.

What do you think of Kevin Smith’s review of Deadpool 2? Be sure to tell us your thoughts on it and the film in the comment section down below!

Why We Didn’t See Much Hulk In ‘Avengers: Infinity War’
First Trailer For ‘Suspiria’ Remake Has Finally Been Released
Advertisement
Advertisement
To Top