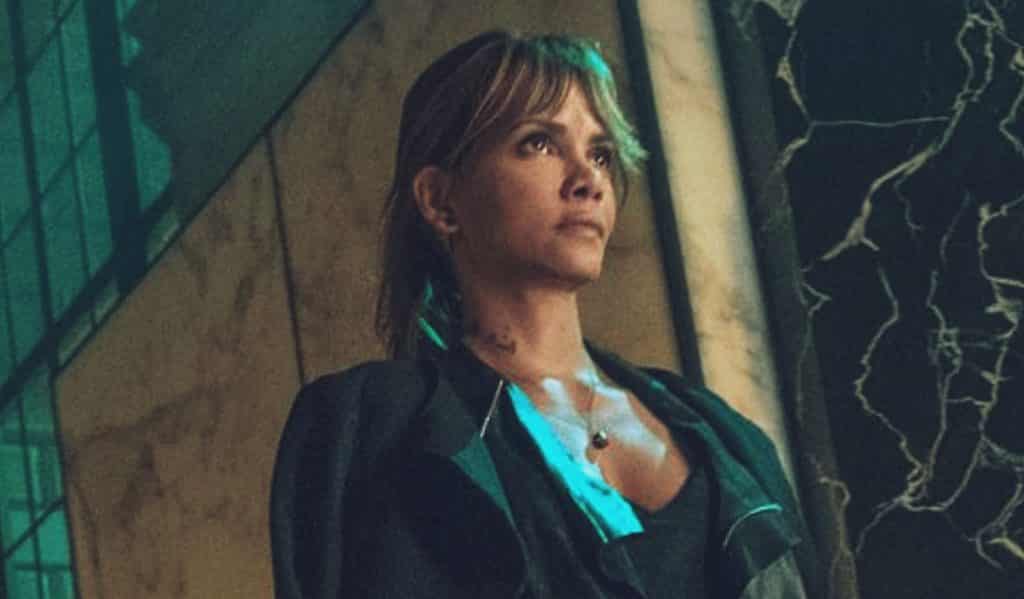 In a new first look released by Lionsgate, it was revealed that Halle Berry, known for playing Storm in X-Men, will be joining the cast for the third installment of John Wick. Berry is currently the most prominent actor to be added to the roster for John Wick: Chapter 3.

While not much is known about Halle Berry’s character, it has been disclosed that Berry will playing Sofia, an assassin coming to take down John Wick (Keanu Reeves). Although, it’s clear she’ll have some competition and won’t be the only assassin on the hunt after a global bounty was placed on Wick’s head in John Wick: Chapter 2.

In the first look at Berry’s character Sofia, Halle Berry can be seen walking what appears to be the halls of The Continental, clad all in leather and accompanied by a posse of hounds. The first look of Berry portraying the assassin Sofia can be seen below:

The first look at Halle Berry’s character in John Wick: Chapter 3! this is shaping up to be one of the best trilogies ever pic.twitter.com/c3Kl4o2Ovr

John Wick: Chapter 3 is currently filming and will premiere in theaters on May 17th, 2019!

What do you think of this? Are you looking forward to John Wick 3? Be sure to tell us your thoughts in the comments down below!

‘Avengers 4’ Is Even More Shocking Than ‘Avengers: Infinity War’
Controversial Video Breaks Down Why Marvel Movies Are Better Than DC Movies
Advertisement
Advertisement
To Top