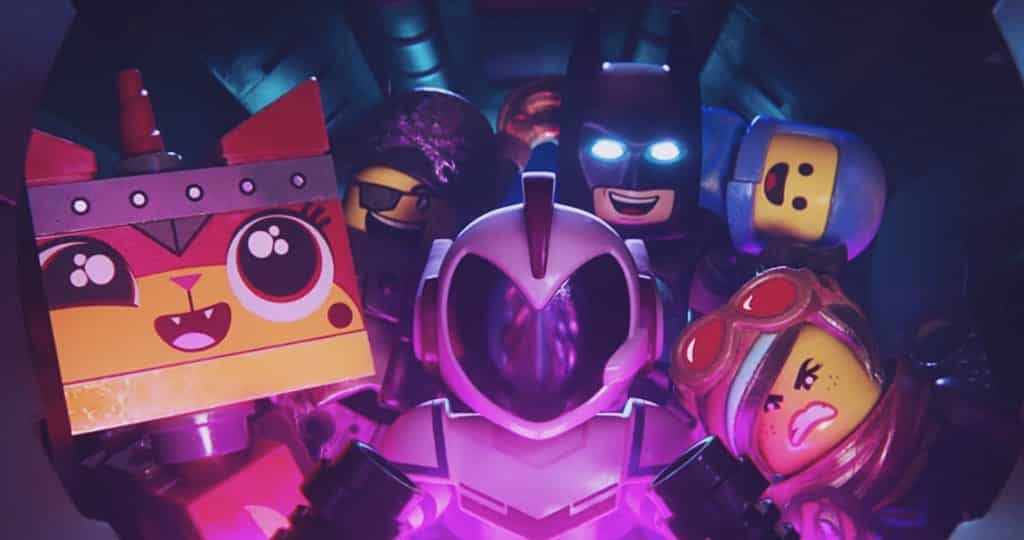 In 2014, a movie based on children’s building block toys was not only made, but it was actually good. Really good. I don’t even like 95% of animated movies, and I loved it enough to buy it. The quick humor, clever one-liners, and hilarious sight gags were on par with Deadpool – minus the profuse swearing, violence, and sexual references of course. The Lego Movie was that rare children’s movie that was equally enjoyable for adults, which was a huge factor in its success. But can the filmmakers catch lightning in a bottle a second time?

We’ll find out for sure next year when it hits theaters. In the meantime, the trailer for The Lego Movie 2: The Second Part has arrived. The adventures of Emmett, Wyldstyle, Unikitty, and other familiar characters are set to continue.

But everything isn’t awesome this time around. Following the defeat of Lord Business on Taco Tuesday, Lego Land has descended into chaos. Only Emmett, Mr. Positivity himself (voiced by Chris Pratt), refuses to see it. But as The Special, it’s once again on him to come up with a plan worthy of a Master Builder to save the world.

There’s a host of great characters built in, not to mention a huge fan base. But with changing personnel behind the scenes, can the magic of the first be re-created? Directors Phil Lord and Chris Miller were initially unavailable, as they were working on Solo: A Star Wars Story. However, they were eventually given the boot from that film, and replaced by Ron Howard. They were able to return in a producing capacity, but director’s duties had been taken over by Mike Mitchell.

Are you looking forward to part 2? Based on the trailer, will everything be awesome again? Tell us all of your thoughts in the comments down below!

Continue Reading
You may also like...
Related Topics:Chris Pratt, The Lego Movie 2