Jared Leto’s Joker Is Reportedly Getting A Solo Movie 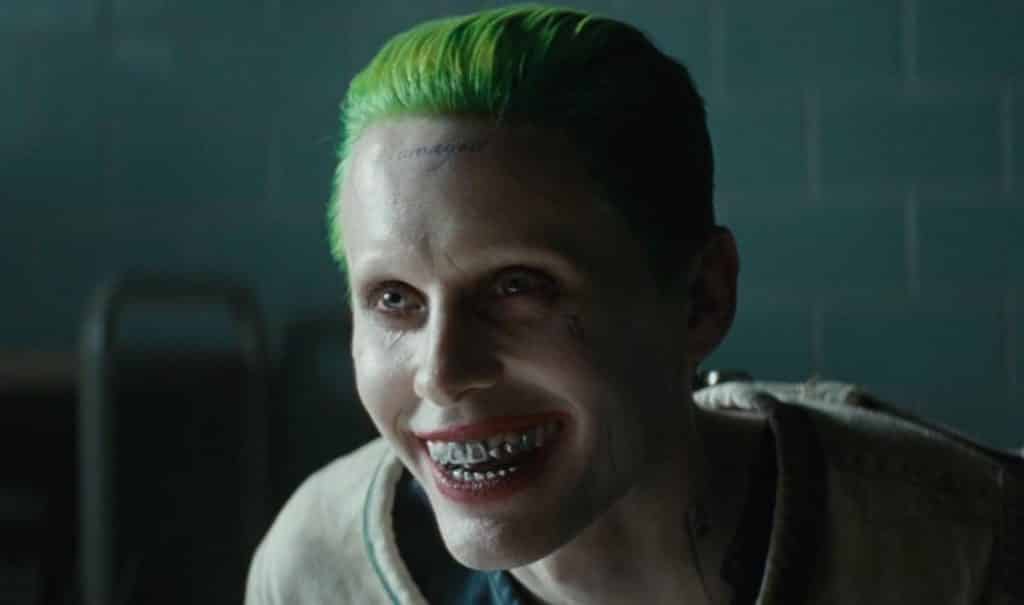 Over the years, Marvel Studios has created a large following behind their Marvel Cinematic Universe and it seems that Warner Bros. has a plan to follow suit. Maybe. When it comes to WB putting together this major plan, we have seen the likes of Gotham and The Dark Knight but have also seen a wide variety of DC villains take to the screen. One of them would be The Joker, played by Jared Leto, and with the high hopes people had, it seems the fans just couldn’t sit behind how Leto portrayed the role.

Warner Bros. however, has not stopped going forward with the idea of continuing to use Leto in the role, as it has been reported that a Joker solo movie is in the works with Leto’s version, and it will start filling out the Suicide Squad Universe alongside the Harley Quinn films. There have been no writers or directors tagged to the film itself yet, and with that no production date or release date, but that does give a lot of time to hopefully improve on what the fans find to be flaws of the character.

There is a small twist though. There is another origin story for The Joker in the works not set in the DCEU staring Joaquin Phoenix, so this could cause a lot of confusion amongst fans and maybe an uproar.

This may be a very bad move on the Warner Bros. and DC side of things, with too many stories being told back to back, but in different order. It may be a while before fans also come around to the idea of Leto having his own origin story without the ability to hold audiences with his small role in Suicide Squad, but I guess time till tell.

How do you feel about the path that WB is taking with Leto as The Joker?  Be sure to let us know in the comments below!