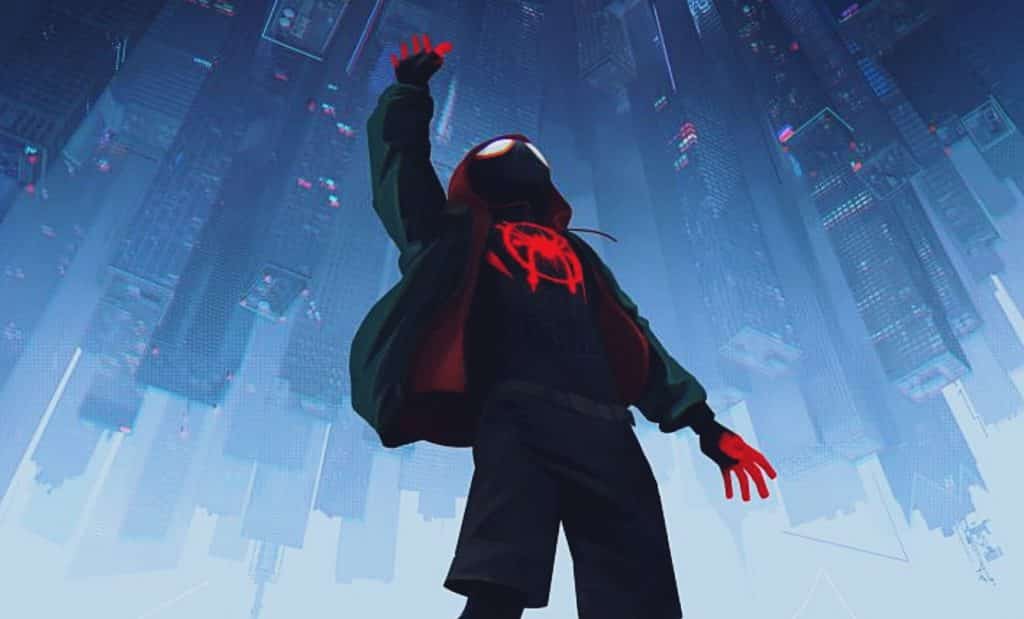 While Spider-Man in the Marvel Cinematic Universe is currently dead, that doesn’t mean we won’t be getting some Spider-Man related movies from Sony. We’re getting Venom in October and Spider-Man: Into The Spider-Verse, an animated film, in December. It will feature Miles Morales, and we’ve been given a new trailer for the film! There are plenty of Marvel references that fans will enjoy, so be sure to try and catch them all:

The trailer also features Peter Parker, who is notably not voice by John Krasinski, like previous rumors suggested.

Fans of the beloved character should enjoy the movie, as we all wait to see when the live-action Spider-Man will return. Even though we all know it’ll be in Avengers 4 at some point. But yeah.

Phil Lord and Christopher Miller, the creative minds behind The Lego Movie and 21 Jump Street, bring their unique talents to a fresh vision of a different Spider-Man Universe, with a groundbreaking visual style that’s the first of its kind. Spider-Man™: Into the Spider-Verse introduces Brooklyn teen Miles Morales, and the limitless possibilities of the Spider-Verse, where more than one can wear the mask.

Spider-Man: Into The Spider-Verse hits theaters everywhere on December 14th.

What’d you think of the trailer? Are you looking forward to the upcoming Spider-Man movie? Be sure to tell us all of your thoughts in the comments section down below!

Continue Reading
You may also like...
Related Topics:Marvel, miles morales, Spider-Man, Spider-Man: Into The Spider-Verse