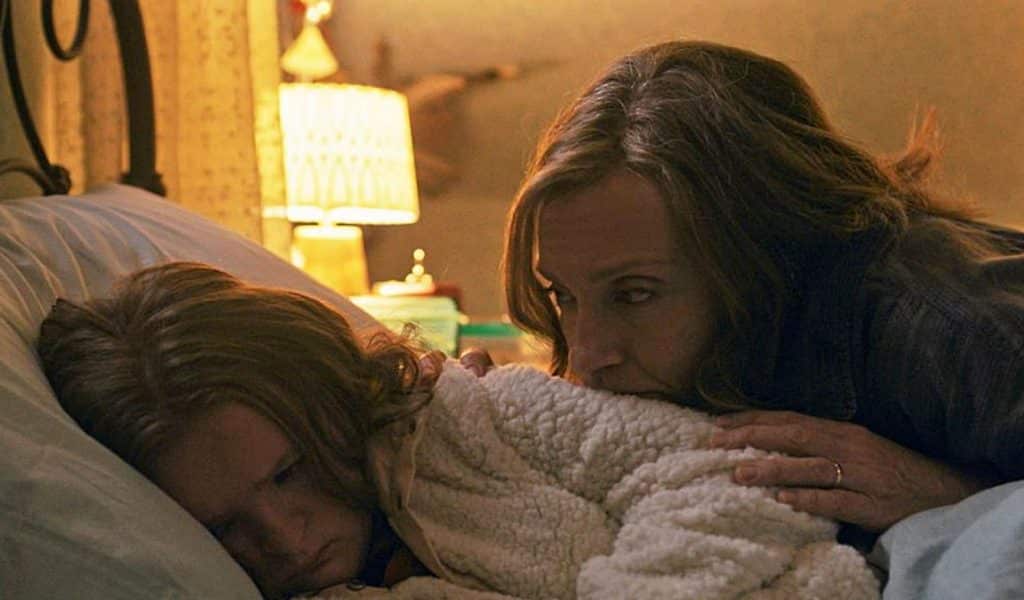 A24 has made its mark in the horror genre before with The Witch and It Comes at Night, but none have matched the hype of their latest Hereditary. From glowing reviews at Sundance to claims of the movie being “the scariest movie since The Exorcist”, the pre-release hype for this movie reached groundbreaking heights. While I don’t think the film comes anywhere close to those expectations, it’s still an effectively chilling piece of cinema.

Hereditary follows a family who is coming to the terms with the death of its matriarch. When spooky activities begin to occur, the family is left doubting their own sanity as they begin to uncover something unfathomable.

Unlike most horror films, Hereditary’s greatest strength lies in its performances. Toni Collette and Alex Wolff have already received some awards attention for their respective roles, and that acclaim is much-deserved. Collette’s vulnerability as she comes to terms with the loss of her mother and the continuous spiritual effects that come with it is more unnerving than any ghost or spirit. She commands the screen effortlessly, never sticking a false note despite how demanding of a performance it is.

Wolff on the other hand encompasses pure fear with such power and weight, as the audience truly feels his character is losing his sanity at every step. Gabriel Byrne, Ann Dowd, and newcomer Milly Shapiro are also quite good in their respective roles. 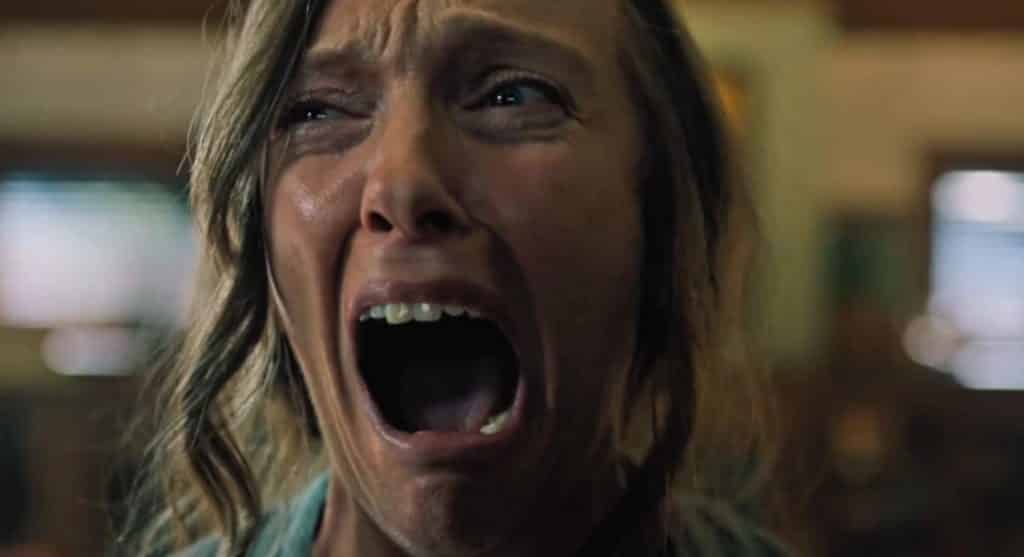 As a directorial debut, Ari Aster makes quite the impression. His confidence and poise is on display with every frame, with his use of stillness and reoccurring sounds often proving effective. I credit Aster especially for his bold imagery, as he truly pushes the boundaries with some unnerving shots that will stick with audiences. Hereditary is certainly a slow-burn, but Aster’s ability at the camera keeps the audience intrigued at every step.

The strengths of Hereditary are truly superb, which makes the film’s missteps even more frustrating. Aster’s script, while certainly more highbrow than most horror efforts, still features a lot of the clichés that have plagued the genre. Often, I found myself annoyed at characters’ idiotic decision making and the plot ends up being a lot more predictable than expected.

The film confronts some interesting thematic ideas about the strains in family and the guilt that often follows with that, but none of these ideas are as fleshed out as they should be. The film would’ve been more effective for me if its provocative third act focused more on these ideals rather than the more standard-horror direction it goes.

The fact that a movie like Hereditary is opening in mainstream cinemas is something to celebrate, and I don’t want my more mixed reaction to overshadow that. In its strongest moments, few films in the genre have displayed such raw and dreary moments, and I hope most open-minded audiences will respond positively to that.

Continue Reading
You may also like...
Related Topics:Hereditary, Horror