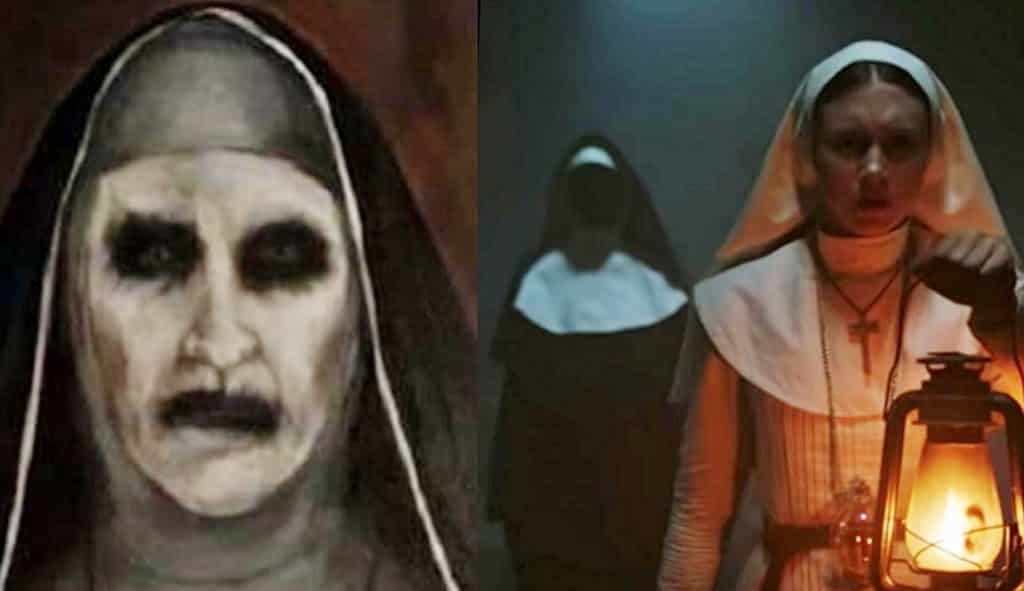 The Nun had its first trailer released on the internet earlier today, and it was met with some pretty positive reaction by horror fans, who praised it for being scary. While the movie won’t be out until September, fans of The Conjuring franchise are still pretty excited about this one. Some reactions were pretty funny, so we decided to put together a few of them for you to see below:

Holy shit, The Nun trailer made me jump out of my skin :): I’m definitely seeing it when it comes out

I saw the trailer for the movie “The Nun” . I will probably die in the cinema 😵😅🙈#TheNunMovie #TheNun #conjuringuniversum #Horrorfilm #Trailer #kino

The nun trailer was not enticing at all, no creativity in it whatsoever 🤷🏻‍♀️

Ugh The Nun trailer all over my feed I HATE IT 😭

The Conjuring is the best example of franchise horror I’ve seen in some time. In four films, only one (the original Annabelle) has been bad. I look forward to seeing The Nun after that trailer, knowing, of course, it probably won’t reach the heights of The Conjuring 2.

Gosh the new trailer to conjurings “The Nun” gave me goosebumps.

Just watched the trailer for the upcoming Conjuring movie (The Nun)! That shit scary, I can’t wait!

the trailer for The Nun has a great jump scare

I’m sorry, I’m not necessarily disparaging the film, but the Nun trailer is literally the worst trailer I’ve ever seen…