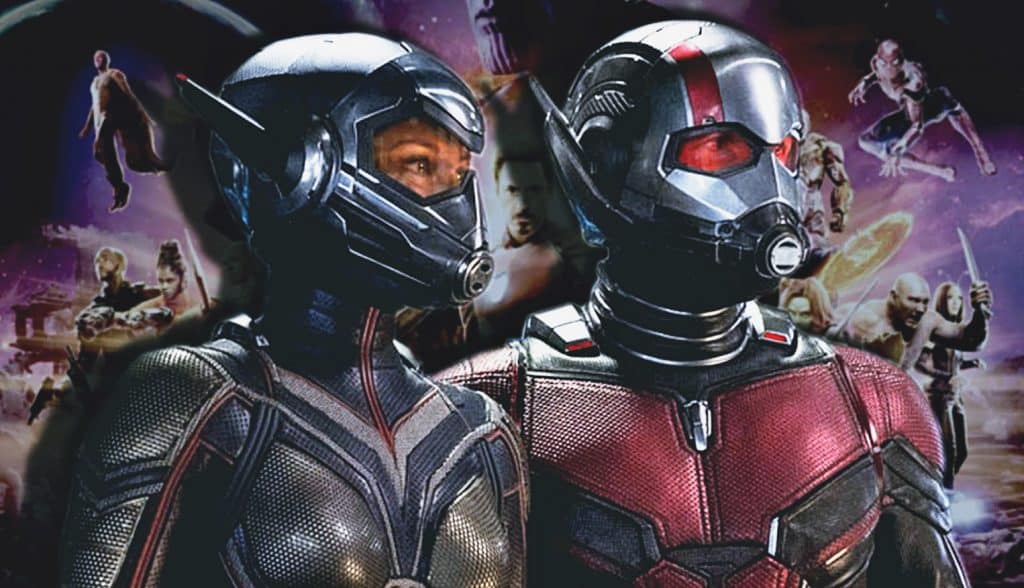 Marvel’s next highly anticipated film hitting theaters soon is Ant-Man and The Wasp. The sequel to the unique refreshing Ant-Man film, this movie will take place just before the events of Avengers: Infinity War. But, besides an off handed explanation from Black Widow during the third Avengers film, where exactly were that Ant-Man and the Wasp? Speaking with NDTV, stars Paul Rudd and Evangeline Lilly have decided to answer that question themselves.

Paul Rudd initially sticks to the established story at first, stating that,

Evangeline, on the other hand, decided to have a little more fun.

“For the record, I was there. I was just tiny,” Lilly said, playing on the fact that she may have been there all along.

Rudd quickly jumps on board with this, adding to hilarity.

“Well maybe I was too small and you just couldn’t see me either,” the actor added, before admitting to Lilly, “I feel like I just piggybacked on your joke there.”

All fun and games aside, we do know that their upcoming film takes place before the events of Infinity War, but it can still help set up Avengers 4, as well as maybe establish their whereabouts in a post credit scene of some sort. But, whatever happens, Ant-Man and The Wasp looks to be another fun and exciting chapter in the MCU, coming to a theater near you next month.

Are you excited for the next installment of the Ant-Man franchise? Let us know in the comments below!

Continue Reading
You may also like...
Related Topics:Ant-Man and The Wasp, Avengers: Infinity War, Marvel, MCU