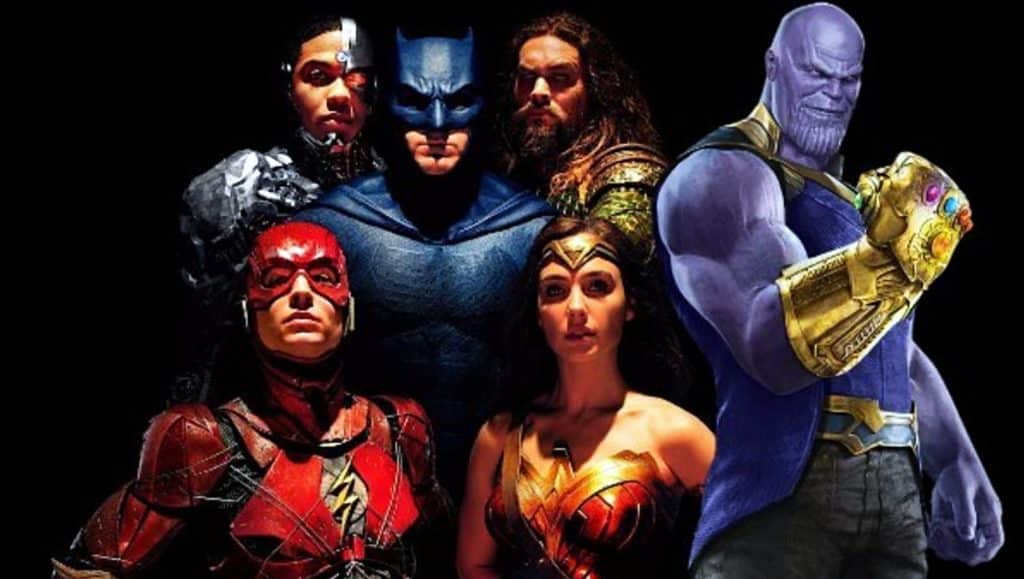 Avengers: Infinity War and Justice League were two very big movies featuring a ton of iconic characters. Justice League, however, was considered a disaster, and sent the DCEU back to the drawing board. Infinity War was pretty much the exact opposite. So what should DC do, exactly? The writers of IW may have the answer.

Kevin Smith recently asked the writers of the film, Christopher Markus and Steven McFeely, what they’d do to fix the DCEU – and they had some interesting answers.

“I would look at what Marvel did, out of necessity, in that they didnt have their a list characters, they didnt have Spider-Man, they didnt have the X-Men, and they went down the line and found, I mean he’s pretty f**kin famous as Iron Man, but he’s, you know, he wasn’t there, and they made a really good movie out of it. I might put Batman and Superman and everybody else, I mean, Wonder Woman is doing fine, aside for a second and go through the vast world and go ‘that guy, or that girl’ and go ‘lets just make a really good movie and not a universe and see what happens. You know, there’s a lot of spaghetti being thrown at the wall.”

“My familiarity with the DC universe is not that great, so I mean I can just go sort of strategically, it’s make one [film] right. To quote Justice League, ‘Save one person.’”

It appears WB has somewhat similar thinking, as they have quite a few interesting movies lined up that don’t exactly sound like they’d be popular with audiences. We’ll just wait and see what happens, though.

What do you think of this idea? How would you “fix” the DCEU? Be sure to tell us all of your thoughts in the comments down below!