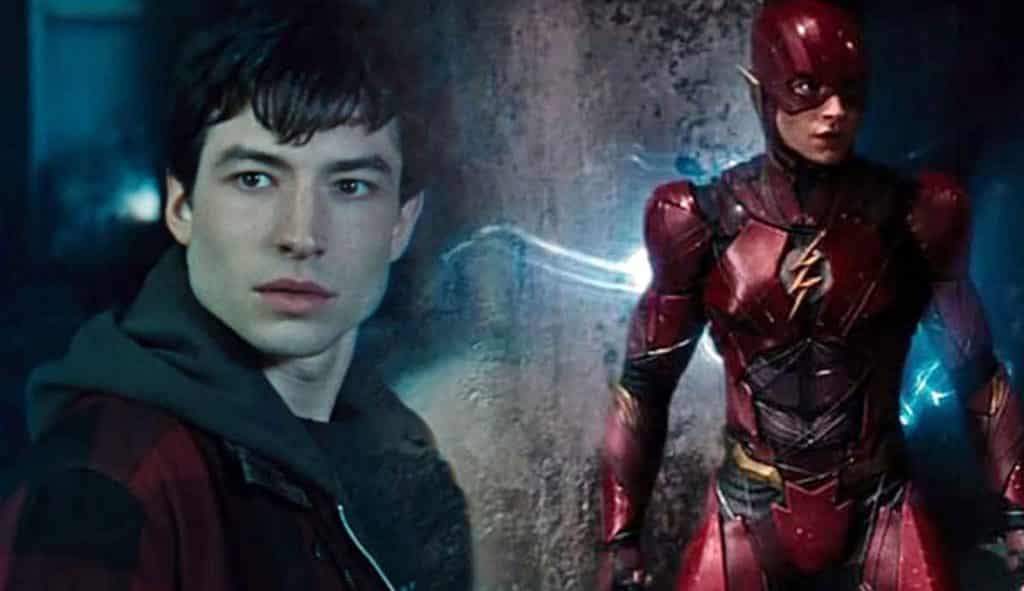 There has been a barrage of reports coming to light about the DC Extended Universe, with news of top positions been vacated and refilled, conflicting rumors about the solo Batman film, a new off shoot film label not connected to the DCEU, and so much more. One of the rumors coming out of these reports from The Hollywood Reporter is about the upcoming solo Flash film.

The Ezra Miller starring flick has had a myriad of issues since the release of Justice League. Multiple directors have come and gone, scripts have been written and rewritten, and plot details have been sketchy at best. The main consensus has been that the film would follow the Flashpoint comics storyline, but, with the DCEU moving away from the darker Synder tone, Flashpoint may be too dark of a storyline to move forward as the plot.

Enter newly signed directors John Francis Daley and Jonathan Goldstein. Instead of going the aggressive, gritty, and dark route of Flashpoint, the directors look to another classic time traveling franchise for inspiration: Back to the Future. Quite possibly the greatest time travel movies of all time, the Zemekis directed trilogy is still going strong, more than 30 years after the release of the Michael J. Fox film. The films are a fun romp through time in one of the most iconic vehicles in cinematic history, the Delorean. However, the Flash doesn’t need a vehicle. He’s got the speed force. 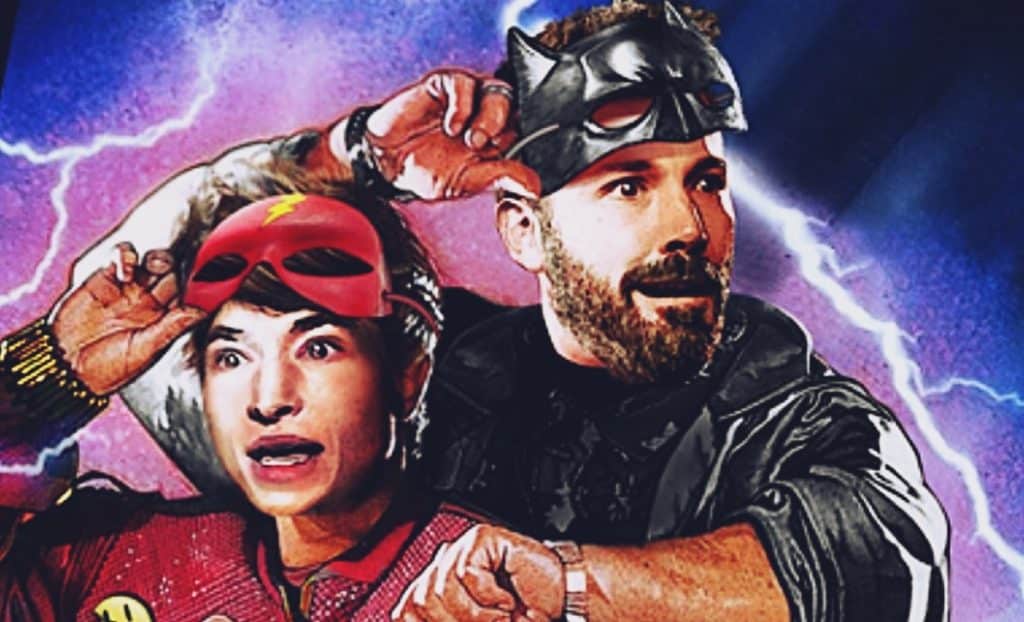 The news of this new inspiration and direction for the film is right in line with the current shift in the DCEU to step away from the darker stuff and move into a more lighthearted universe. Whilst the Flashpoint movie could have been done amazingly, the character that Miller established wouldn’t really work for that story, at least not yet. He has a more innocent and humorous personality so far, so a lighter tone for his first solo film only makes sense.

The report also has filming starting in 2019, so expect to see this fun trip through time to hit theaters in 2020.

What do you think of the film’s new direction? Let us know in the comments below!

Continue Reading
You may also like...
Related Topics:DCEU, Ezra Miller, The Flash

Where Ant-Man And The Wasp Were During ‘Avengers: Infinity War’
Venom Movie Director Talks About Potential Spider-Man Appearance
Advertisement
Advertisement
To Top