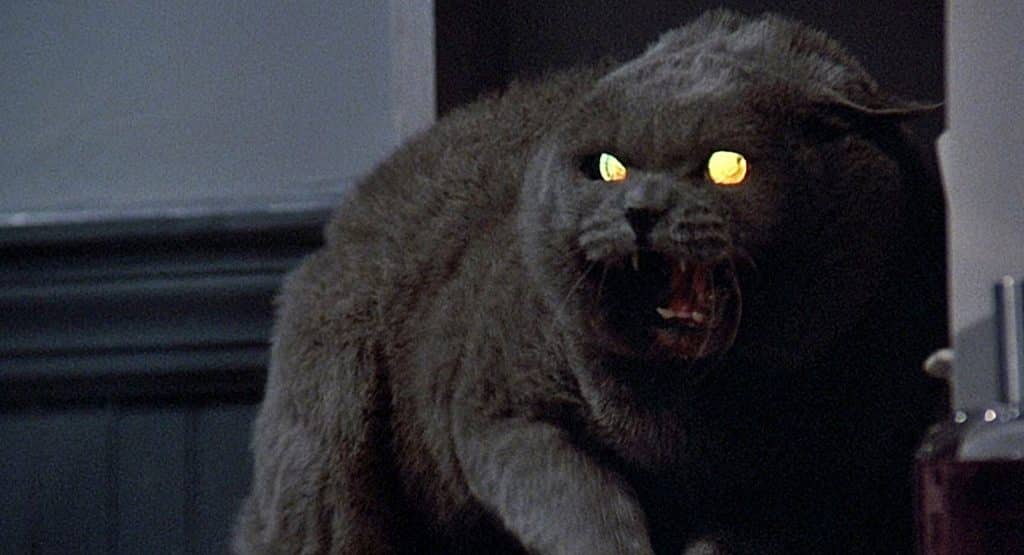 Stephen King is a well-known author of some of the most unique horror style books on the shelves. He is also known in the film industry due to the popularity of his novels, some of which have turned into films – and unsurprisingly, it is happening again. There is a remake underway for Pet Sematary (the original was released in 1989), and the first set photo has officially been released.

Directors Kevin Kölsch and Dennis Widmeyer are currently working on the remake and took to their social media to not only announce the beginning of filming but to post a set photo to peak interest for their fans. The photo is nothing more than the duo on set with the caption, “Day one. #PetSematary” – but it does mean that we may see another world wide hit for a Stephen King adaption.

There have not been many characters announced or even an official film plot, but based on the original and the novel – we can assume that someone is going to come back to life and will wreak havoc and kill.

The characters and actors/actresses officially announced are Jason Clarke and Amy Seimetz to play Louis and Rachel Creed and John Lithgow to play Jud Crandall. Seimetz is known as Becky Ives in Stranger Things, Clarke from Dawn of Planet of the Apes and Lithgow from a variety of films such as Daddy’s Home 2 and shows like 3rd Rock From the Sun.

The remake has an official release date of almost 30 years after the original which opened April 21st,1989, and this film is set for April 19th, 2019.

The novel was originally released against Stephen King’s better judgment, and it was a well-known fact that he found the book to be one of his scariest. He reportedly discussed in an interview shortly after the film came out that it was a very dark outlook and he didn’t agree with it.

“If I had my way about it, I still would not have published Pet Sematary. I don’t like it. It’s a terrible book—not in terms of the writing, but it just spirals down into darkness. It seems to be saying that nothing works, and nothing is worth it, and I don’t really believe that.”

However, the book was popular, the film was well loved and now fans are getting prepared and excited for the remake to hit theaters (we will just ignore Pet Sematary 2 at this point for obvious reasons),  so I guess it was a good thing the book was released.

What are your hopes for this remake? Are you as excited for this as the IT remake?  Be sure to let us know in the comments below!