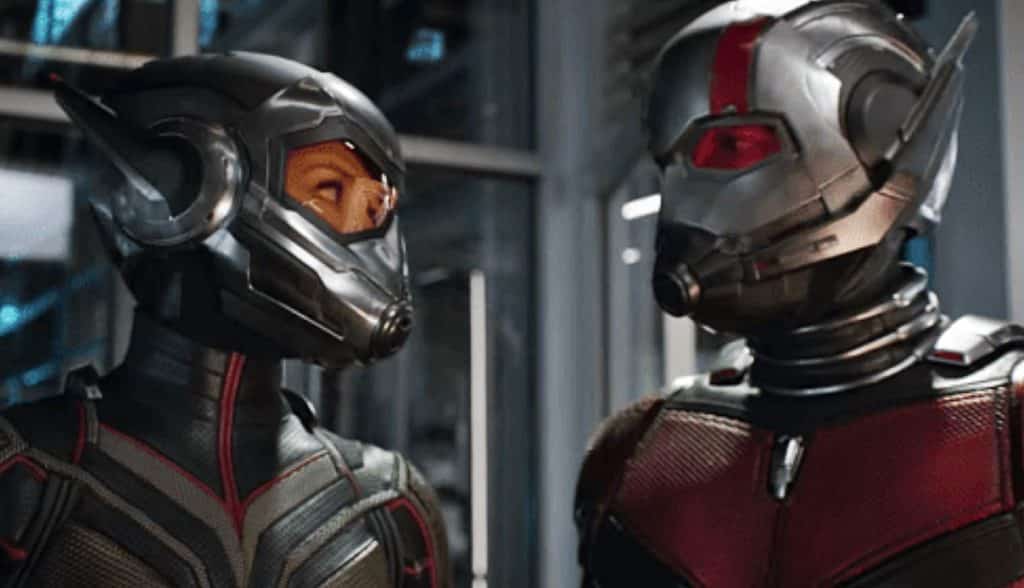 Ant-Man and the Wasp is the next film to be released in the Marvel Cinematic Universe, and it has a tough act to follow after Avengers: Infinity War blew the minds of every Marvel fan out there. Apparently though, it’s still pretty good – according to the first reactions. It’s being said that it’s better than the first movie from 2015, which is welcome news.

Here are some of the reactions:

Ant-Man and The Wasp is a lot of fun. At its best when it’s almost an over the top silly comedy, less so when it’s about the comic booky villain driven moments. Some fantastic miniature/maxature action sequences. @realmichaelpena steals the show again.

…Don’t go in expecting to get answers to questions from Infinity War. The movie is mostly a stand alone film, even more so than the first one. That said, you’re stupid if you don’t stay in your seat for the credits, more so than a lot of Marvel films.

The movie has some surprising heart, great action, lots of laughs. If you liked the first film, you will be pleasantly surprised with this sequel.

Ant-Man: A bit more charm than the first and more character work. Everyone seemed to love it. I liked it, but not as much as the first one. Pena is awesome again. Must stay for post credits!

ANT-MAN AND THE WASP is for sure an upgrade from the first film (I didn’t love the first Ant-Man). Lilly’s Wasp has at least the same, or probably more, action scenes than Rudd’s Ant-Man.

Also: Michael Peña has a scene halfway through that brings the house down.

They handle Hope really well. Ghost is a SUPER weird take on a villain concept. The whole theme of the movie was wildly tender and sweet. Every time I thought they were about to veer into trope-y cynicism they pulled it back.

I’ll leave you with this: I think this might be the biggest step up in overall quality between a first outing and a sequel the MCU’s ever seen. It feels almost similar to the way the Cap trilogy leveled up between TFA and Winter Soldier. So many lessons learned.

Ant-Man and the Wasp is superfun AND has the most Morrissey content of any superhero movie. recommended for both reasons

#AntManAndTheWasp is cool and all, but the end credit scene is the best part of the whole film and the only thing I can think about right now.

We’re guessing the post-credits scenes have something to do with Avengers 4, but for now, we’re not sure. We’ll know everything once Ant-Man and the Wasp hits theaters on July 5th.

What do you think of this news? Are you excited for the movie? Be sure to tell us all of your thoughts in the comments down below!