Jason Blum Ready For ‘Get Out’ Sequel – If Jordan Peele Directs 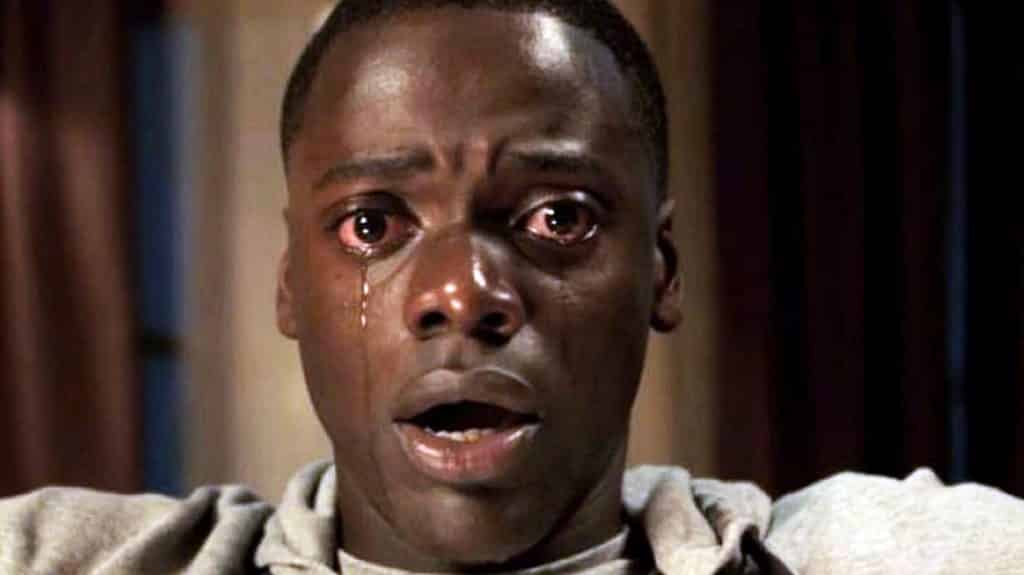 Jordan Peele’s Get Out was one of the biggest horror hits of 2017. Not only does it deal with major issues in society such as racism, but it gained an award for Best Original Screenplay as well as multiple other award nominations, a success which is widely unheard of for a horror movie. The story, which follows Chris (Daniel Kaluuya) as he meets his girlfriend’s parents for the first time, was both a critical and financial success.

Producer Jason Blum revealed yesterday that he would be on board with the idea of a sequel, under one condition.

In an interview with Variety, Blum revealed that he would definitely do a sequel but only under Jordan Peele’s direction. He said:

“If Jordan wants to do a sequel, I’ll do it in a second, but it has to come from Jordan Peele. I think he’s flirting with the idea.”

In February Peele did express some interest in doing Get Out 2 during an interview with The Hollywood Reporter. He said,

“I will definitely, seriously consider it. I love that universe and I feel like there is more story to tell, I don’t know what it is now but there are some loose ends.”

Although there is no certainty on the matter of a Get Out sequel, the willingness expressed by both Peele and Blum is definitely enough cause for fans to get excited. Jordan Peele is currently working on horror film Us. The plot is still unknown but actress Lupita Nyong’o is set to star. It is due to be released on March 15th, 2019.

Would you be on board with a Get Out sequel? Let us know in the comments!