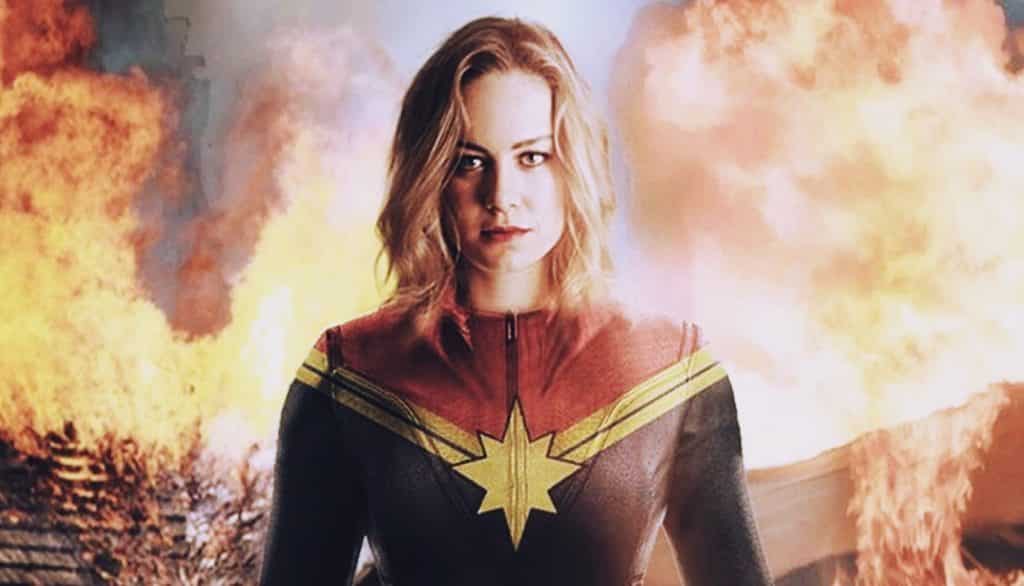 Promotion for Ant-Man and the Wasp is about to end, and with that, the press is using this time to get news about other films, such as Captain Marvel. Head of Marvel Studios, Kevin Feige, was not omitted from these questions (obviously) and decided to give a little news about the the upcoming film. With Marvel Studios skipping out on San Diego Comic Con this year, fans are anxiously awaiting the moment we will get the first Captain Marvel trailer.

Feige decided to use this time to not only remind them of all the information they already possess, but how far in the process they are currently. He said the trailer is still a few months out – before adding:

“You already know as much as you need to. We’ve got Skrulls, we’ve got the Kree, it takes place in the 90s, you have Sam Jackson with two eyes and Carol Danvers, a unique telling of Carol Danvers origin story. We are about two weeks out from completion of principal photography.”

There is no specific date given for when the first look will finally hit our screens, but knowing Marvel Studios and Feige in general, we cannot entirely believe every word he says, as they are well known for misdirection.  There is always the possibility the first look will be sooner rather than later, but if not there has been many stills and on-set shots released recently.

Captain Marvel has a set release date of March 8th, 2019, a few months before the May 3rd release of Avengers 4. With just over 8 months away, it would make sense to not have the trailer release for a couple months at this point, but are they going to withhold it longer than normal? We’ll just have to wait and see.

Are you comfortable waiting longer than you had hoped for the Captain Marvel trailer? Do you think this is misdirection again?  Be sure to let us know in the comments below!

‘Captain America: Civil War’ Was Almost A Different Movie
New Red Band Trailer For ‘The Predator’ Is What We’ve Been Waiting For
Advertisement
To Top