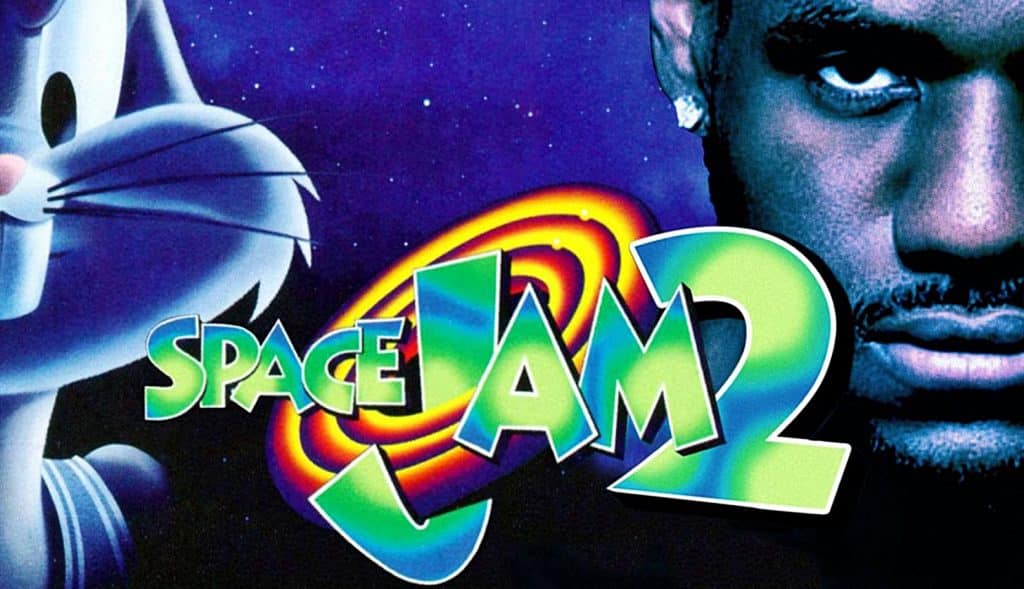 Space Jam 2 with LeBron James has been in the works back in 2016, but it’s been rumored for quite a while now. The latest news involving the project suggests that a trailer for the project will be released – after the NBA Superstar makes his pending free agency decision.

The report comes from Basketball Society Online, who writes:

I’m told that LeBron James will use his Uninterrupted to make his decision. In addition, once James announces his decision, he will utilize the Instagram TV app to launch a trailer and/or a documentary for his Space Jam 2 that we’ve waited forever and a day to see.

For those keeping score at home, Warner Bros. announced in May 2016 that a sequel is in the works. I was also told that LeBron James had to let some of his sponsors know where he would be going. The reasoning behind it is that the contents of this said trailer will state where the King is actually going.

The person who informed me of this supposed trailer also indicated what team the King is going to.

For those keeping track, the latest reports suggest that LeBron is deciding between staying with the Cleveland Cavaliers or heading to the Los Angeles Lakers. As a fan of the Cavaliers myself, I personally hope he decides to stay in Cleveland, as those years he wasn’t there were dreadful to say the least.

If the report ends up being true, we’ll know LeBron’s decision sooner than later, and Ohio is either going to be really happy – or really sad. Unless you don’t want LeBron to play on your team and be a lottery team for the foreseeable future, that is.

What do you think of this sequel news? Are you excited for Space Jam 2 starring LeBron James? Be sure to tell us all of your thoughts on the film in the comments section down below!