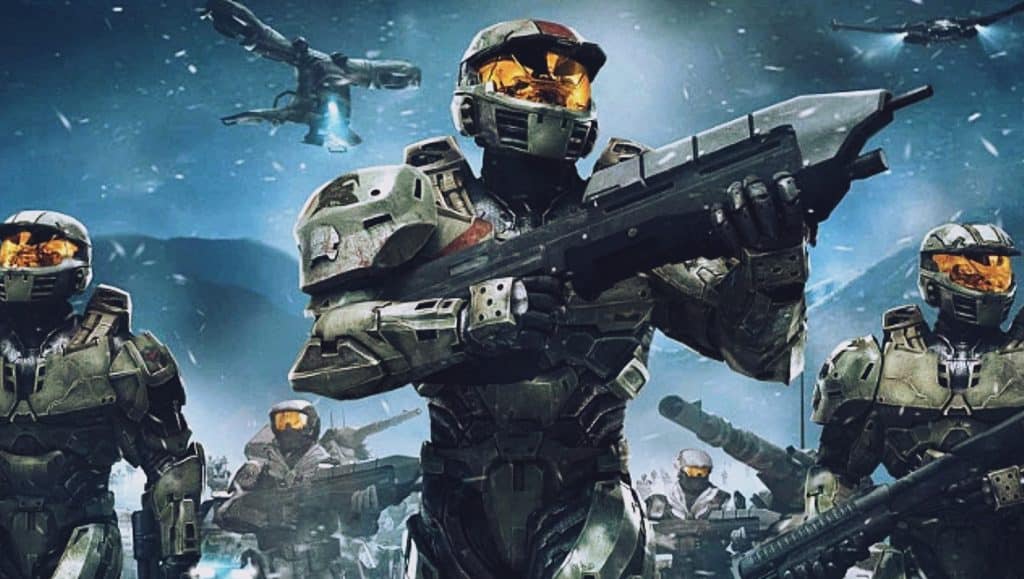 Now here is some big news for fans of Halo, the popular award winning game for XBOX. Showtime has announced that they have signed off for a ten-episode run of a TVseries. After a long time of fan speculation, it now seems that a live action adaptation of the 5 billion dollar franchise is going to become a reality. Kyle Killen, creator of the 2012 show Awake, is set to act as writer, showrunner, and executive producer, along with Rise of the Planet of the Apes‘s Rupert Wyatt, who will also direct several episodes.

And it sounds like it will be no easy task, for a number of reasons. President and CEO of Showtime Networks Inc., David Nevins, said of the announcement:

“Halo is our most ambitious series ever, and we expect audiences who have been anticipating it for years to be thoroughly rewarded. In the history of television, there simply has never been enough great science fiction. Kyle Killen’s scripts are thrilling, expansive and provocative, Rupert Wyatt is a wonderful, world-building director, and their vision of Halo will enthrall fans of the game while also drawing the uninitiated into a world of complex characters that populate this unique universe.”

Fans will recognize the setting from the very first Halo game. It will cover the conflict between humans and the Covenant, the central alien adversary. With the kinds of film and TV credits both Killen and Wyatt have to their names, such as Lone Star and Mind Games for the former, and Captive State and The Exorcist for the latter, it sounds like franchise-fans will be in for an exciting journey. The series is set to begin production early next year.

What do you think? Should a long string of bad video game films make us skeptical for this series, or do you believe Showtime has what it takes to make a faithful and enriching story from the Halo universe? Share your thoughts below!