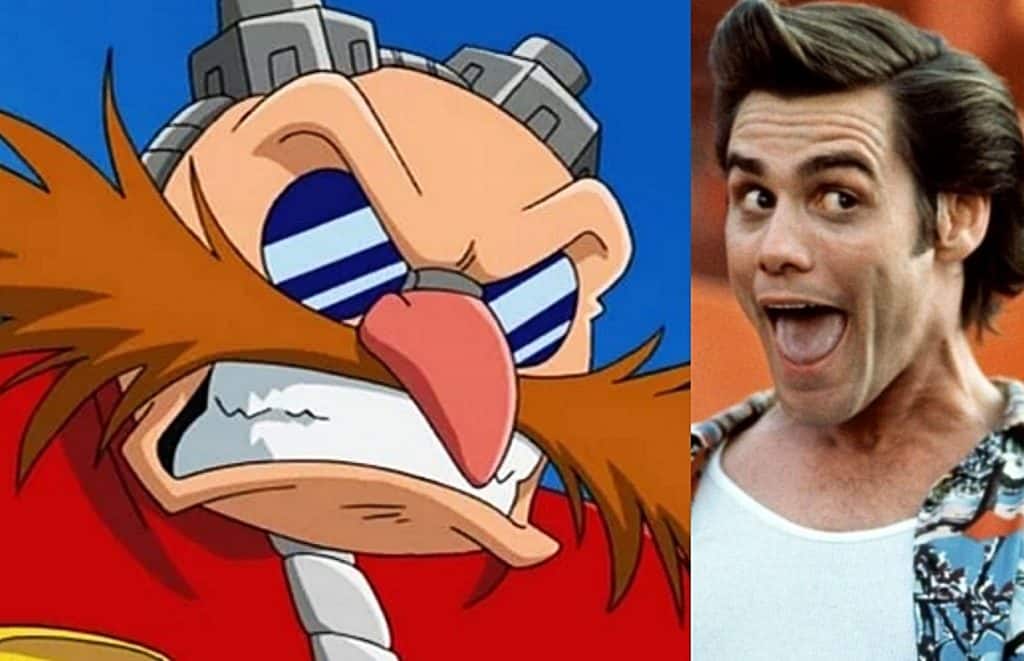 Paramount’s movie adaptation of Sega’s Sonic The Hedgehog video game has been holding a lot of shut doors. The latest update and first character to be officially cast has lead to a very interesting tone, with Dr. Ivo “Eggman” Robotnik being played by funnyman, Jim Carrey.

Carrey’s final talks of casting was revealed earlier today from The Hollywood Reporter. Carrey is known for many comedy classics withe the likes of Ace Venture, The Mask and Dumb & Dumber. He has even sparked some hard-hitting moments with The Truman Show and the Oscar-winning Eternal Sunshine of the Spotless Mind.

With the fact that this will be mixed with CGI for Sonic and his anthropomorphic animal friends, the real question is how Dr. Eggman will be presented in this film. Borys Kit, the original writer of the source, also brought up another interesting tidbit to how the nefarious scientist will be portrayed:

Doctor Eggman, i.e. @JimCarrey will be a live-action person in the movie, I'm being told. https://t.co/Y75zttE9kp

If the interpretation becoming live-action is true, it will certainly be interesting to see Jim Carrey in a fat suit akin to Mike Myers was as Fat Bastard in the Austin Powers films. While a very surprising choice for Eggman, Jim Carrey has proven time and time again his ability to really animate his characters with the likes of The Grinch and The Mask. His rubber face and expressive gestures would be prime examples from his time on The Mask on how he can tackle the role of Dr. Eggman quite well.

Prior to this, Robotnik has been portrayed by many spectacular voice talents with the likes of blues singer Long John Baldry, Winnie the Pooh voice actor Jim Cummings, Beast Wars’s Optimus Primal himself Garry Chalk, the late Deem Bristow of Sonic Adventure fame and current 15-year veteran Mike Pollock. While DJ Hazard may have played him in the 2013 fan film short, this will mark the first theatrical and official live-action interpretation of Dr. Robotnik.

Aside from this breaks of news, not much else is known on the production of this film adaptation. The only other listed acting credits are James Marsden (X-Men) and Tika Sumpter (Southside with You). Director Jeff Fowler marks this as his first theatrical directing credit, having only done the Oscar-nominated short Gopher Short. Deadpool director Tim Miller will be executive producing alongside Toby Ascher.

Sonic the Hedgehog is speeding to theaters November 15th, 2019.

Continue Reading
You may also like...
Related Topics:Jim Carrey, Sonic The Hedgehog