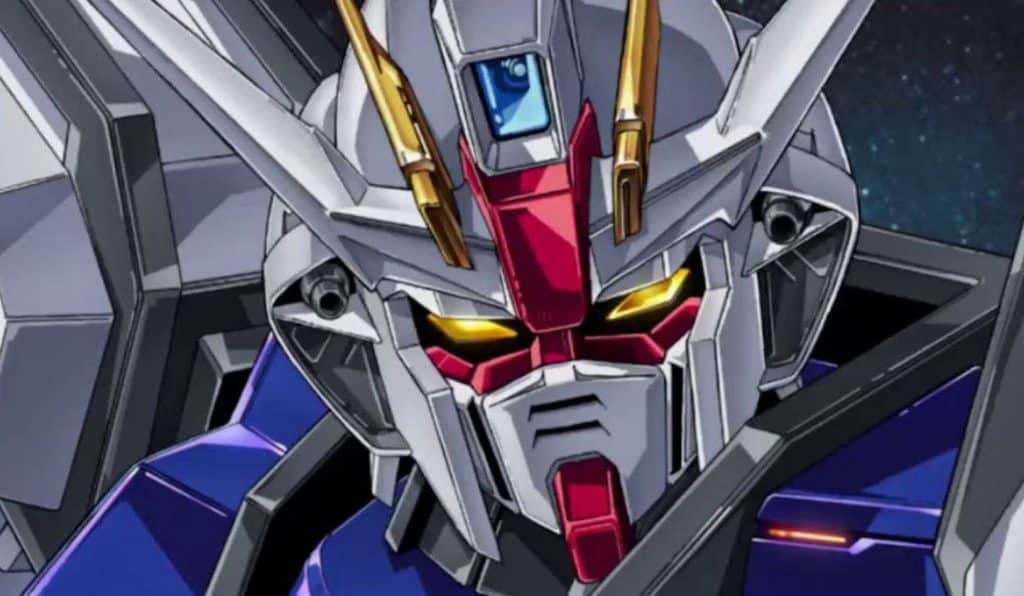 Forty years strong since its 1979 introduction with Mobile Suit Gundam, the history of anime and giant fighter robots has changed forever. With so many branched series, inspirations and too many model kits to keep track of, Hollywood has finally taken the chance to develop a full-on theatrical feature of Gundam.

The mecha property’s owner Sunrise has teamed up with Legendary Pictures to distribute a live-action Gundam film as unveiled at Anime Expo in Los Angeles, according to The Hollywood Reporter. Cale Boyter, producer of The Butterfly Effect and the most recent credit Pacific Rim: Uprising, will be overseeing the project. The current story, whether an adaptation or an original script, remains to be seen.

Still, even with the technology being at a great state for such a film, would such an adaptation feel necessary with a short runtime? Those who have followed the rich lore of Gundam in its multitude of universes know a short-span film may be difficult to correlate. Many of the animes and series have had to dedicate a lot of world-building and character development to have us feel the magnitude of the storytelling. Part of the charm of Gundam was the strong characters that went alongside the strong mecha fights.

In addition, the last time we had a live-action Gundam film was the 2000 Canadian production G-Saviour, and the reception was negative. Boyter’s credit in the equally cliched Pacific Rim: Uprising does not hold much promise.

Whether this becomes the quality of a Michael Bay robo-bomb or as refreshing as the first Pacific Rim will remain to be seen. We’ll be keeping you posted, big metal fingers crossed.

Continue Reading
You may also like...
Related Topics:Gundam, Pacific Rim

How Many Post-Credits Scenes Does ‘Ant-Man and the Wasp’ Have?
‘Alien’ TV Series Reportedly In The Works
Advertisement
Advertisement
To Top